The Campaign for Wool, of which His Royal Highness The Prince of Wales is a patron, returns with the fashion and education initiative WOOL SCHOOL.  Following a hugely successful first year the initiative welcomes Margaret Howell, Topman, Christopher Raeburn, Folk, Barbour, Brora and Albam to the roster of top UK fashion labels for this years campaign which sees fashion, textiles and design students across the country competing to design wool sweaters to be sold in stores nationwide in the Autumn to celebrate Wool Week 2013, 14th – 20th October.

The campaign received over 100 entries from each of the 12 collaborating universities with head designers and creative’s at each retail outlet joining forces to select their winner. Their decision was supported by President of Condé Nast International Nicholas Coleridge, knitwear specialist and tutor at Heriot Watt University, Sheila-Mary Curruthers and Chair of The International Wool Textile Organisation, Peter Ackroyd.

For the second year running the project has seen students introduced to a retail partner and given the opportunity to design a wool jumper for their company keeping this year’s theme ‘knitwear traditions of the British Isles’ front of mind along with the retailers brand identity.   One student per retailer has been selected and their jumper design has been developed, manufactured and will be available in stores to coincide with UK Wool Week: 14th-20th October 2013.

We will be sharing the final images of all the Wool School knitwear and where to buy them in Wool Week soon.

Our winners of Wool School 2013 are as follows; 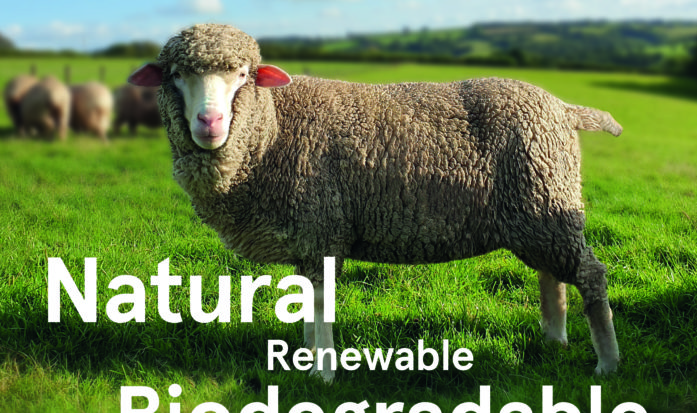