The Campaign for Wool’s Wool Ride 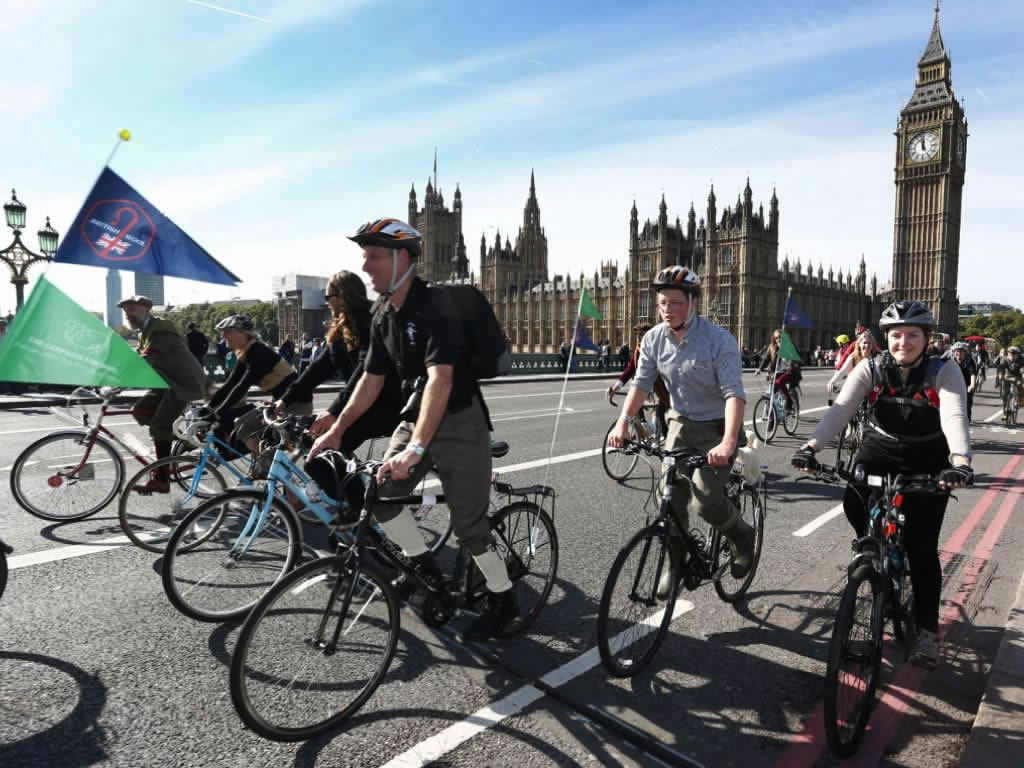 To officially mark the start of Wool Week 2014, The Campaign for Wool and over 300 cyclists wove a woolly trail through the streets of London on Sunday 5th October to celebrate everyone’s favourite natural fibre.

Starting out at picturesque Thames side spot Potters Field, with its glorious views of Tower Bridge and the London City skyline, riders were greeted by a flock of sheep, woolly installations galore and models wearing some amazing wool designer creations from The Campaign for Wool Collection contributors Wilson P.K and Jaimee McKenna. “Look Mum No Hands” catered to the crowds with their pop up cycling themed cafe, complete with hand knitted cycling jerseys sent in from fans from all over the world in support of wool. 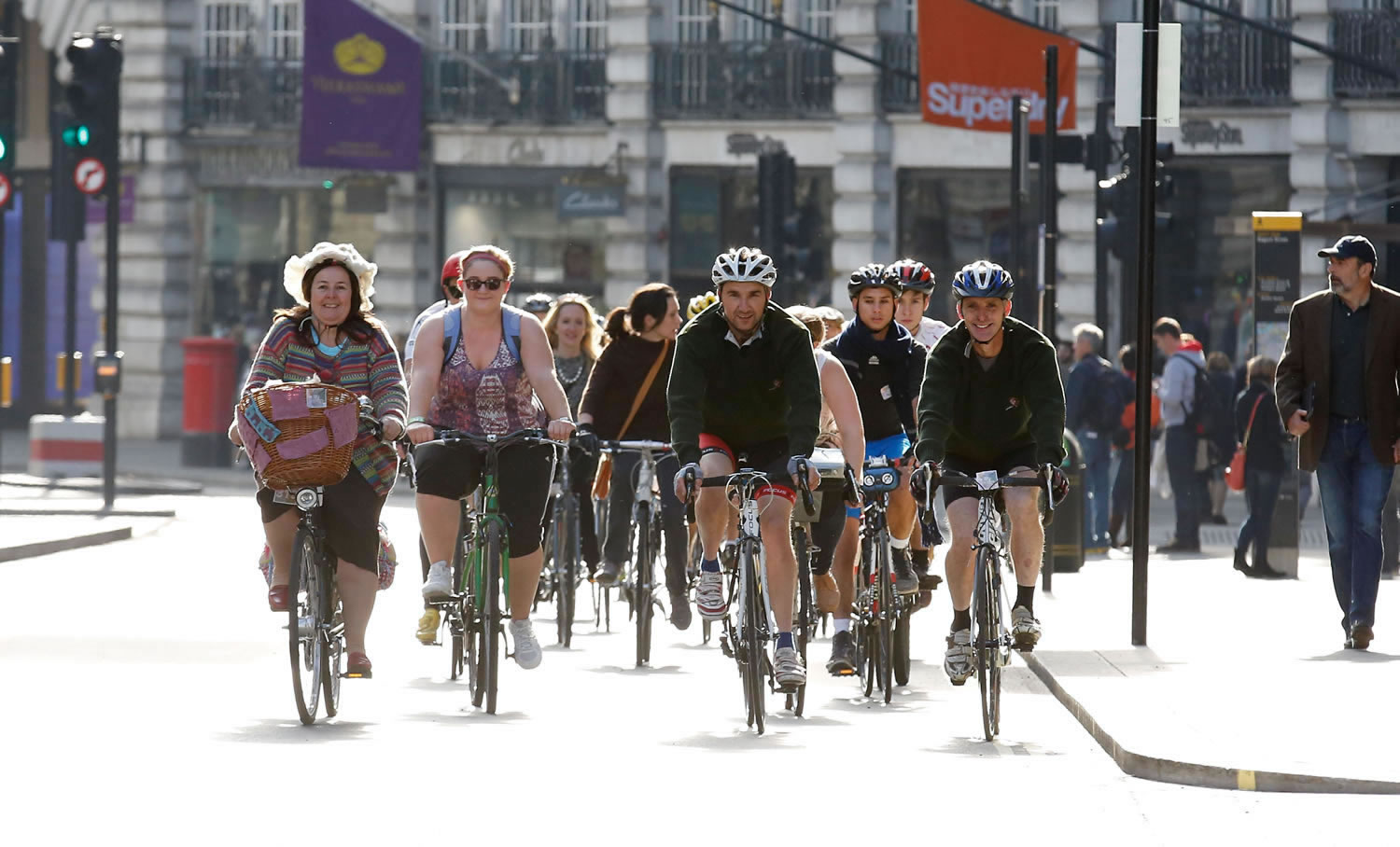 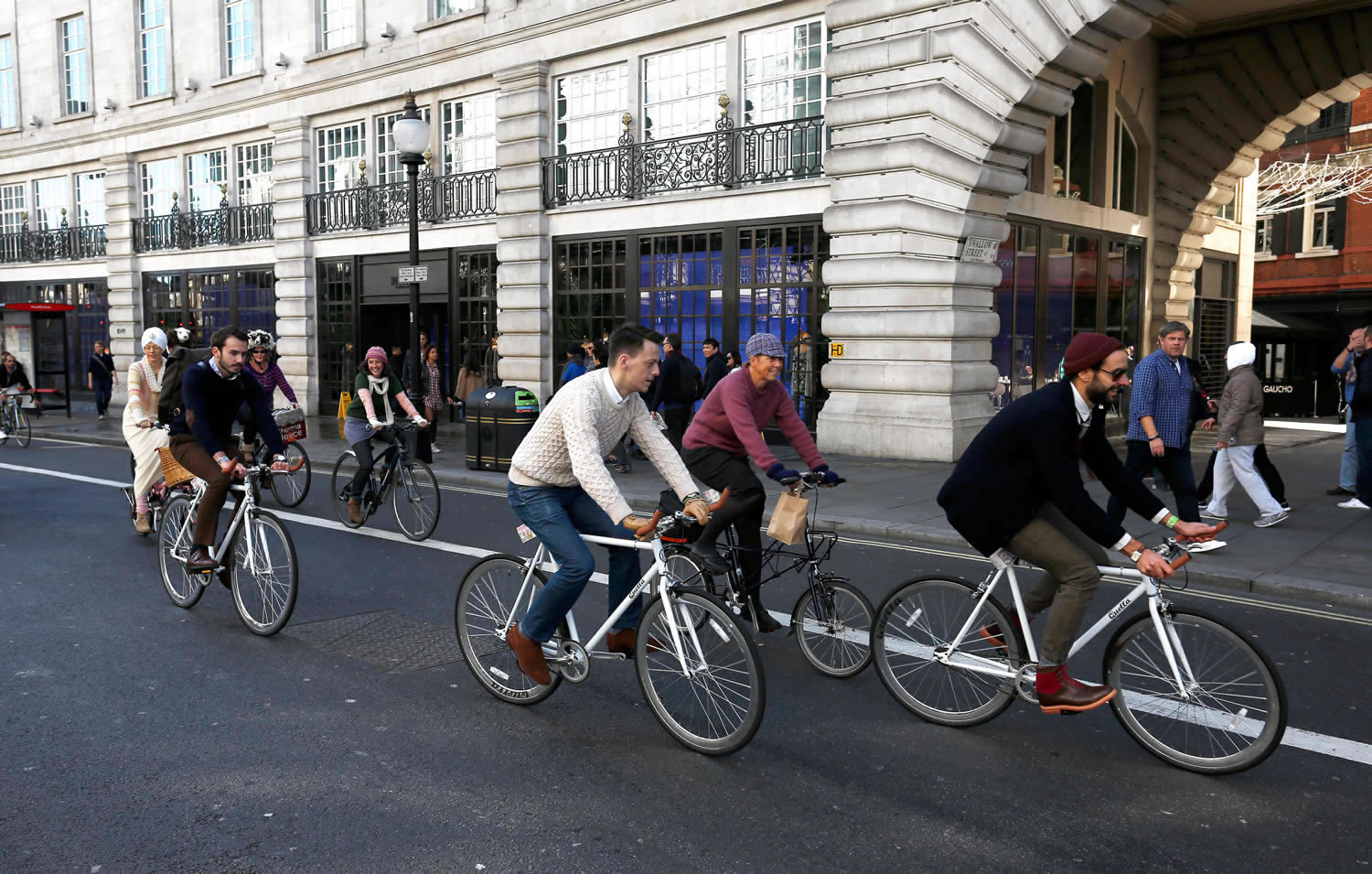 The proceedings were officially launched by Campaign for Wool Chairman Nicholas Coleridge who sent riders on their way with a few words.
(Insert collage of pictures)
At the end of the ride prizes were given out to the best dressed man, woman and team of riders, followed by the wackiest wool style. 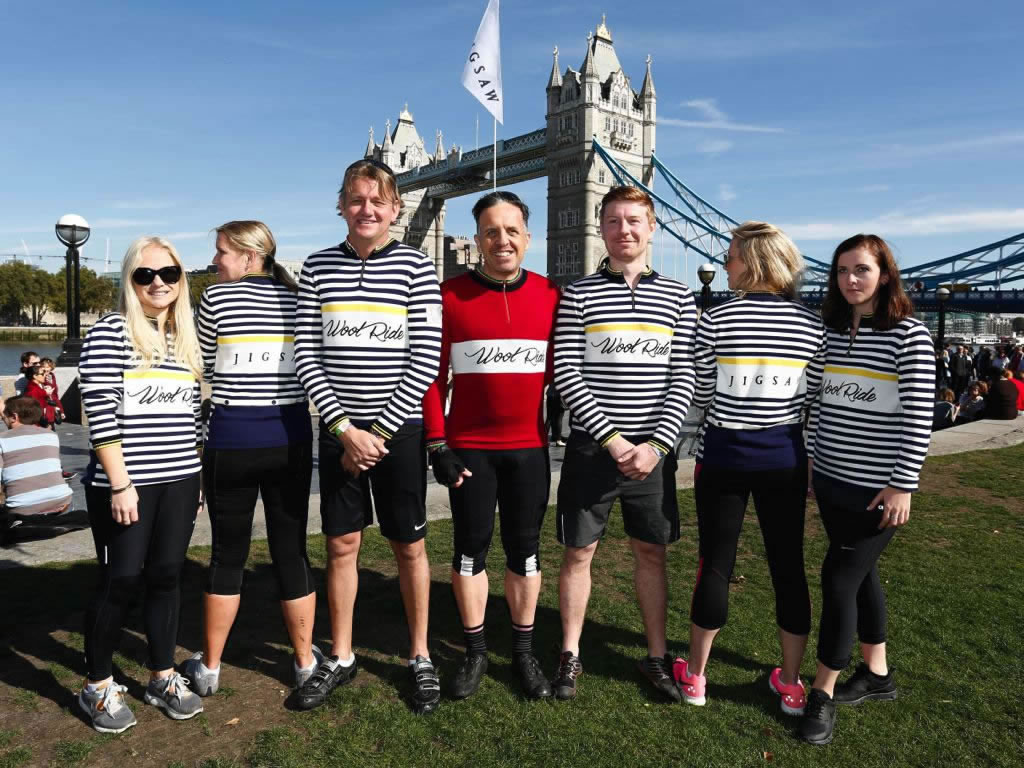 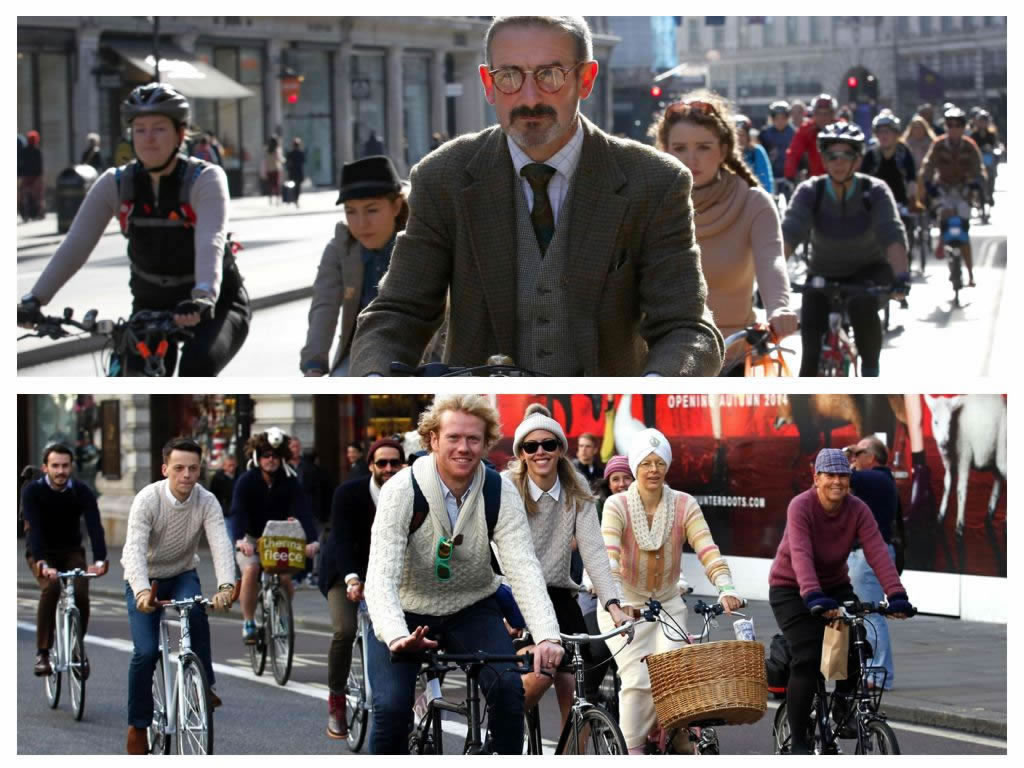 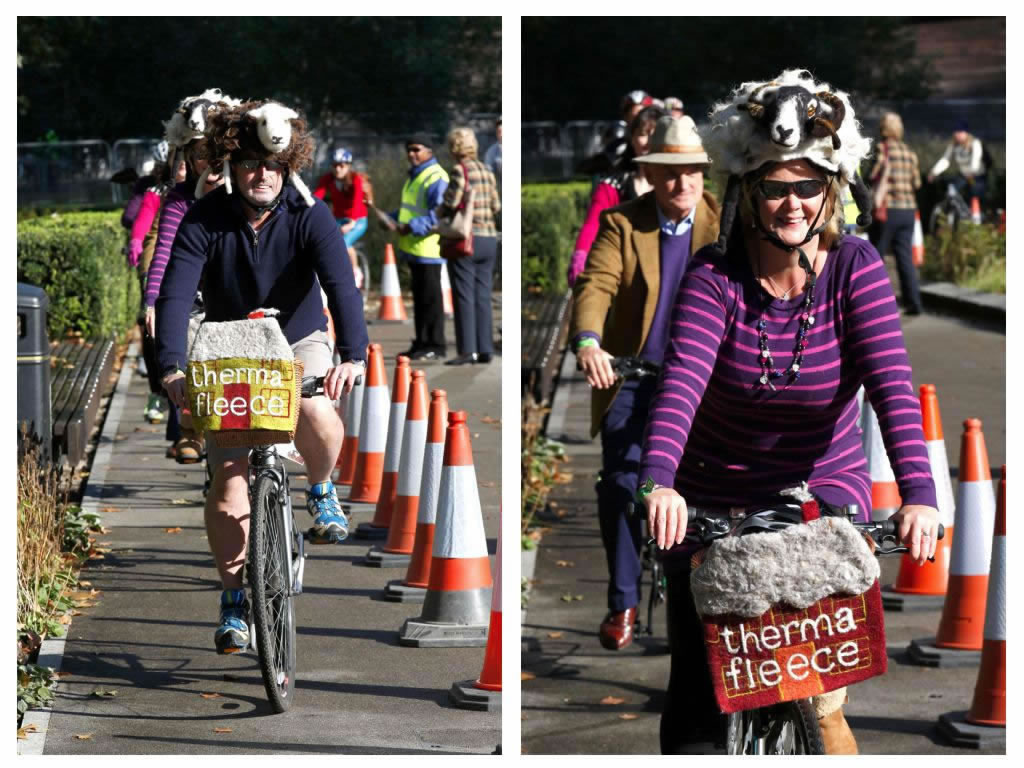