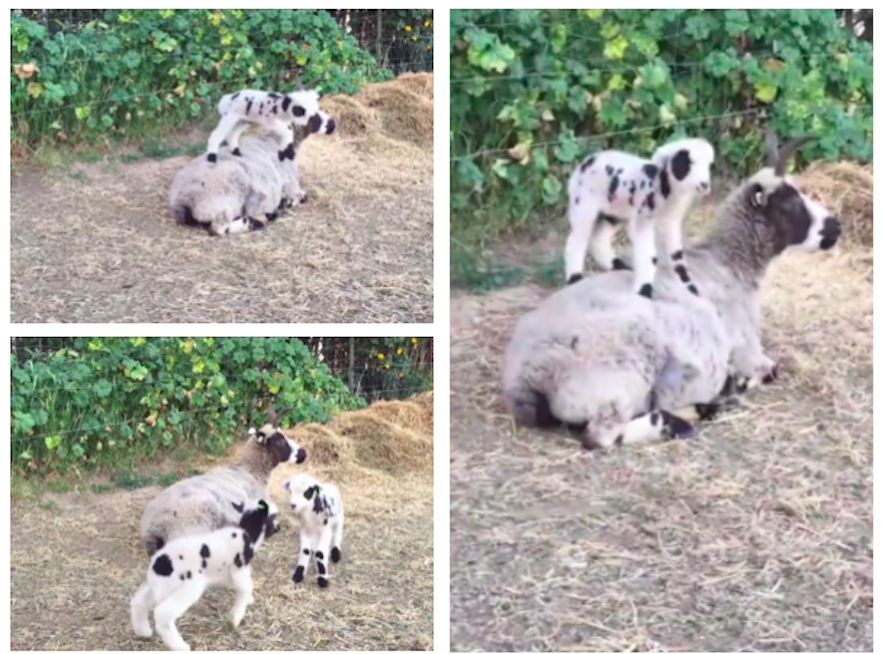 To celebrate the sixth anniversary of our annual ‘Wool Week’, taking place from 5th – 11th October, an ensemble cast of sheep and other farm animals star in a series of short videos to celebrate the unique and natural qualities of wool. We’re honoured to introduce our first film in the series of three – Braaad Pitt, featuring a voice over from Chris Cohen!

Watch as two lamb siblings vie to become the next film heartthrob by ‘pitting’ their anti-flammable credentials against one other. Wool provides SUPER protection with its inherent fibre structure making wool naturally flame resistant – it’s what ‘superheroes are really made of’.