Woolly Weekend in The Cheese Hub at The Big Feastival 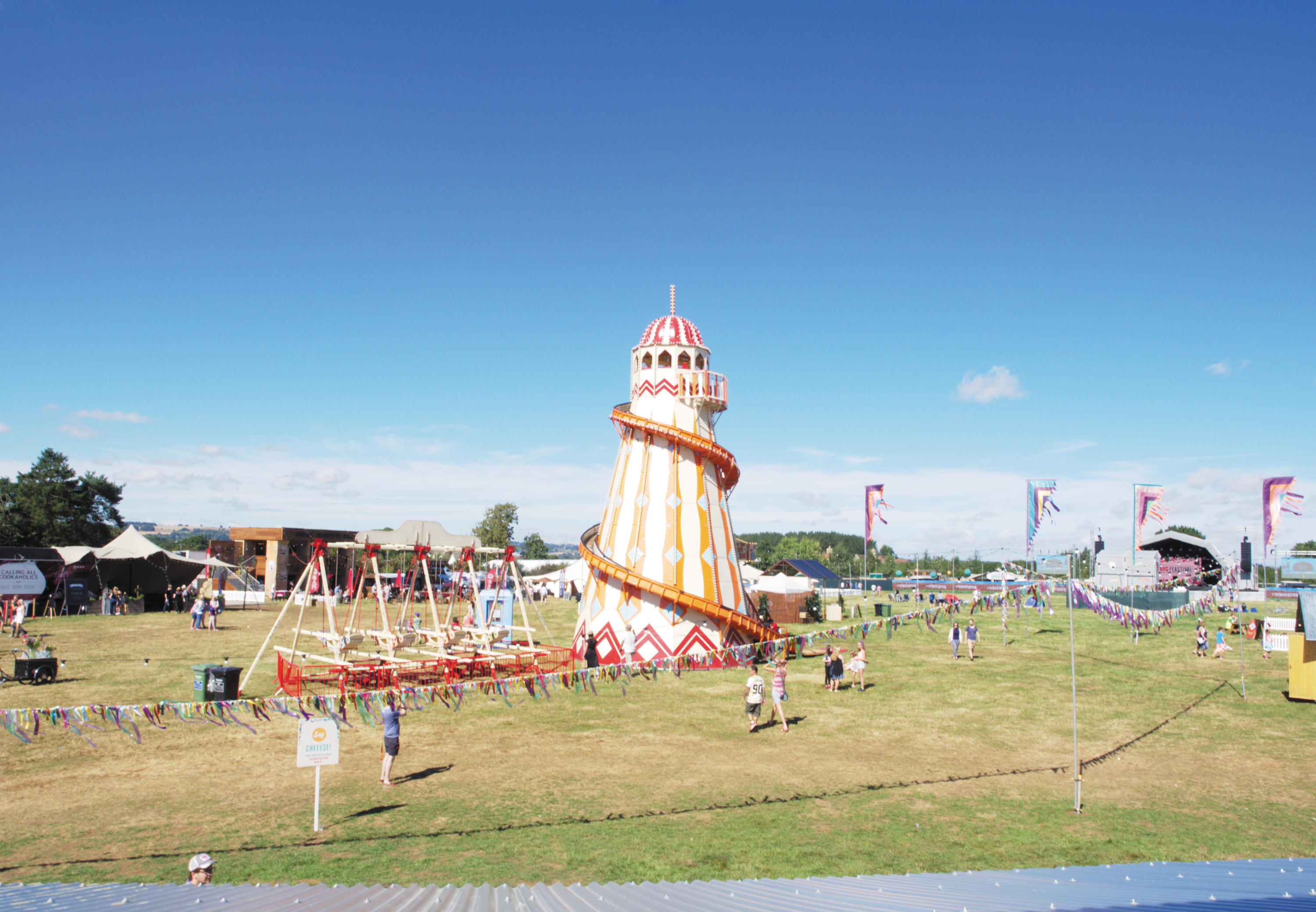 For the second year running The Campaign for Wool has collaborated with Alex James Presents at The Big Feastival over the August Bank Holiday. The festival is held on Alex James’s farm in the Cotswolds, offering a relaxed family environment, providing some great live music from internationally renown musicians, bands and entertainers from a variety of genres, headlined by Mark Ronson (DJ Set), Tinie Tempah and The Kaiser Chiefs and a wide array of healthy food, with demonstrations from some of the worlds finest Michelin Star chefs, including Tom Kerridge and Raymond Blanc.

The festival is the concept of Alex James and Jamie Oliver and has been running for five years, their ethos is to bring the ‘best of ingredients’ together – whether that is food or music and this is the perfect setting to display the natural ‘Fibre of The Gods’ – wool. All sheep need to produce a fleece each year are sunlight, grass and water. Alex’s Sheep are farmed on his land all year round and only taken for a short holiday while the Feastival takes place.

This year Alex James Presents have created a two storey permanent Cheese Hub structure for collaborations and events working alongside The Campaign for Wool and The Groucho Club, Belstaff and Jacobs Biscuits. In the Cheese Hub there was the entire range of the Alex James Presents award winning artisan cheeses to sample and buy, fantastic cocktails from The Groucho Club bar and Alex himself, alongside a variety of special guests, spinning tunes from late afternoon until close. 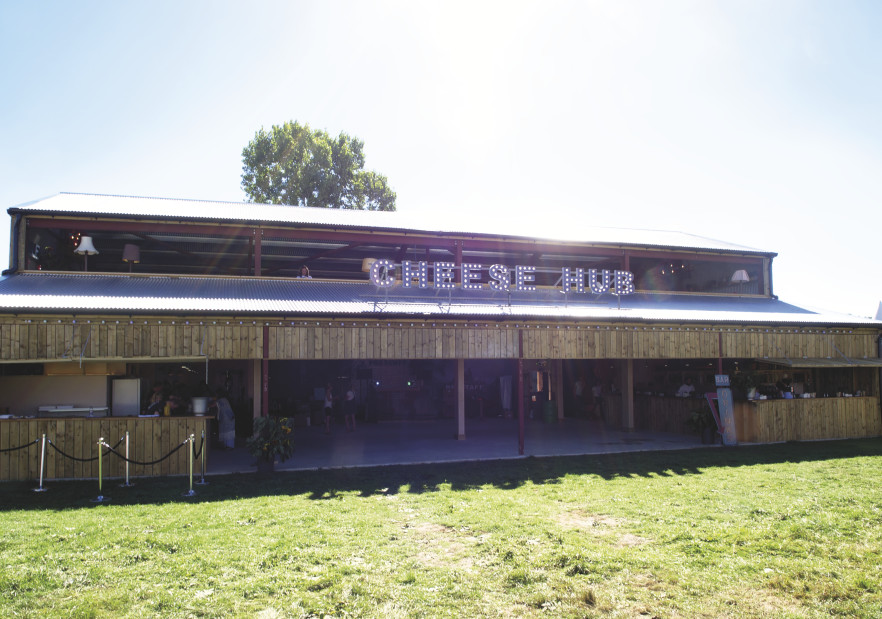 Several of The Campaign for Wool supporters kindly contributed wool accessories and products to dress the Cheese Hub, which was styled and created by Amy Spicer, Lou Oakley-Green and Rebecca McDonald.

Abraham Moon & Sons created a comfy corner with their luxurious Lambswool throws and cushions, and were also used in The Groucho Club on their VIP seating area.

AW Hainsworth provided Melton wool felt for decorative pieces in navy and loud bright colours, the wool felt also helps with the acoustics, as wool has the natural ability to absorb sound, and was used behind the DJ space.

Brintons Carpets provided luxury wool rugs that were positioned around the VIP area to create intimate spaces that continued the natural theme, with pops of brightly coloured butterflies and insects.

Laxtons Specialist Yarns provided Merino wool roving which were hand knitted to create the amazing back drop behind the DJ space, with a gold decorative strip to give it an extra sparkle.

Z. Hinchliffe donated 72 Lambswool colour cones from their stock supported range to allow us to create a wool colour wall behind The Groucho Club wool Baaarr.

Alex’s love of nature ad the benefits of natural living doesn’t stop at the Cheese Hub and The Big Feastival, he has recently released a new and exciting documentary, Slowing Down Fast Fashion, where Alex takes a deeper look into the world of fibres and assesses the benefits and issues relating to biodegradability, landfill and safety. The film is now available to download on Amazon Prime on the following link: Slowing Down Fast Fashion

Alex James said, “The modern mania for fast fashion is something that affects all our lives. We want people to make up their own minds and hopefully this documentary will help highlight the conversation around working conditions, fair pay and safety in the garment industry. We also wanted to give people an opportunity to see their options when it comes to choosing long lasting biodegradable clothes made from fibres such as wool and silk, which unlike man-made materials, break down quickly and don’t clog up landfill sites indefinitely.”