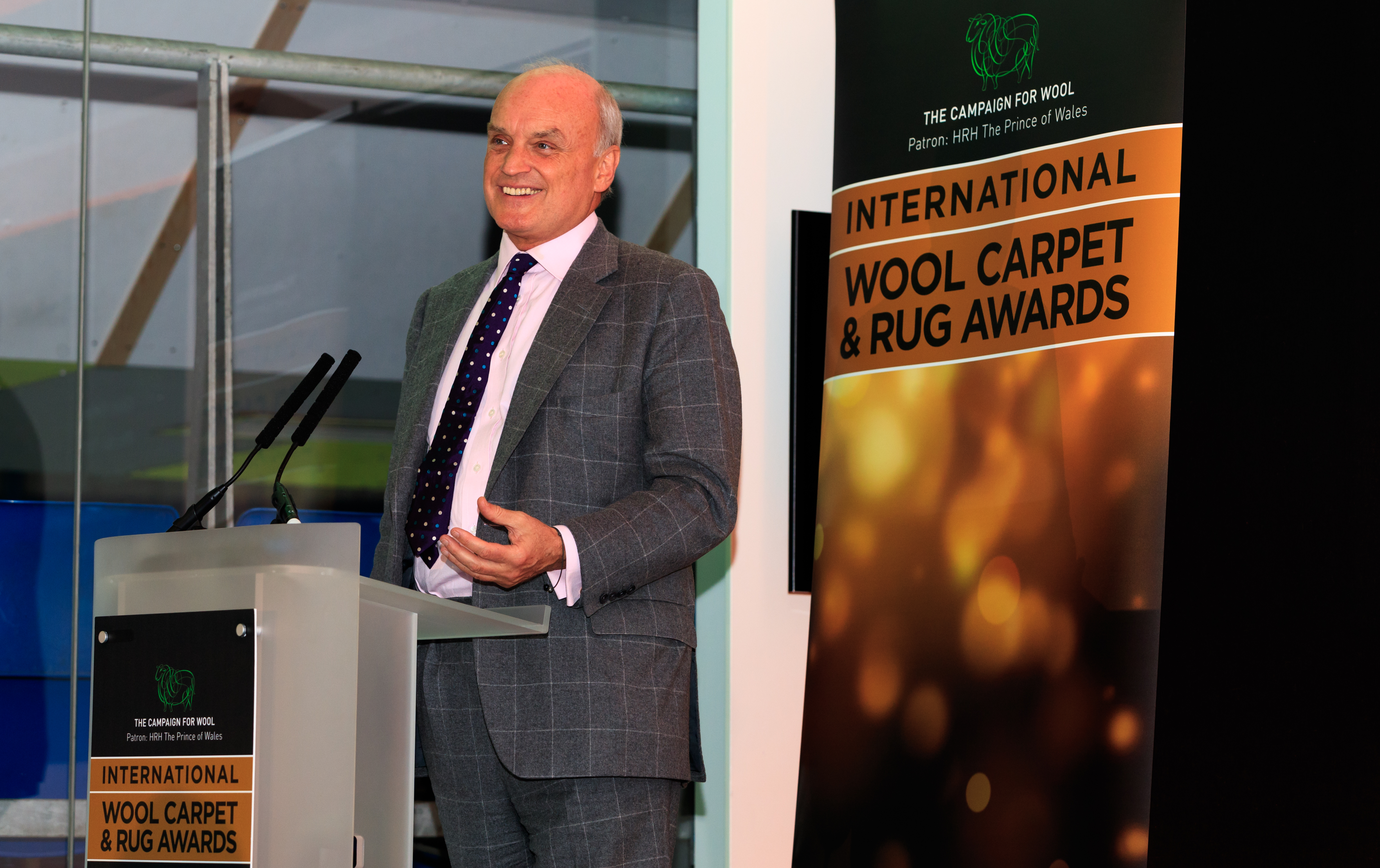 Image shows: Nicholas Coleridge, Chairman of the Campaign for Wool.

The wool flooring industry gathered last week (15th March) to receive recognition within the second Campaign for Wool International Carpet and Rug Awards.  The prestigious event was held at Stamford Bridge, (home of Chelsea FC) where many attendees were also exhibitors at Wool Floor Show London.

The Campaign for Wool, Patron HRH The Prince of Wales, established the Awards in 2016 to highlight the diversity and breadth of quality in design, production, innovation and marketing across the carpet and rug sector.  Over 65% of wool from the UK and a significant proportion of New Zealand wool is used in flooring. 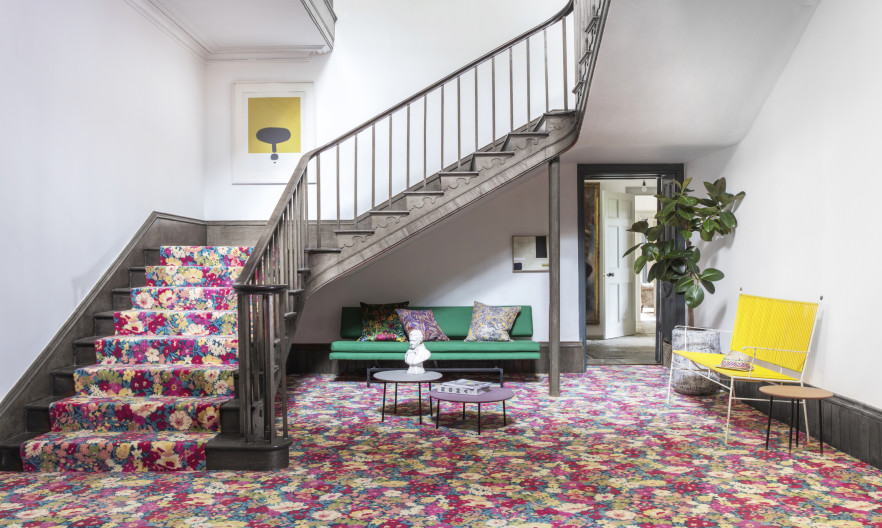 British brands manufacturing within the country showed the internationally recognized excellence of the carpet industry based in the UK.  There were over two hundred entries for fifteen categories including some publication sponsored Awards, which link the competition winners to consumer media home interior titles.

The winner of the ‘British Wool Award’, which seeks a planet friendly carpet – was Wools of Cumbria Carpets with Silverstripe – a modern cream and grey carpet created using 100% un-dyed British Wool from the Rough Fell, Herdwick and Swaledale sheep breeds and manufactured entirely in the North of England. 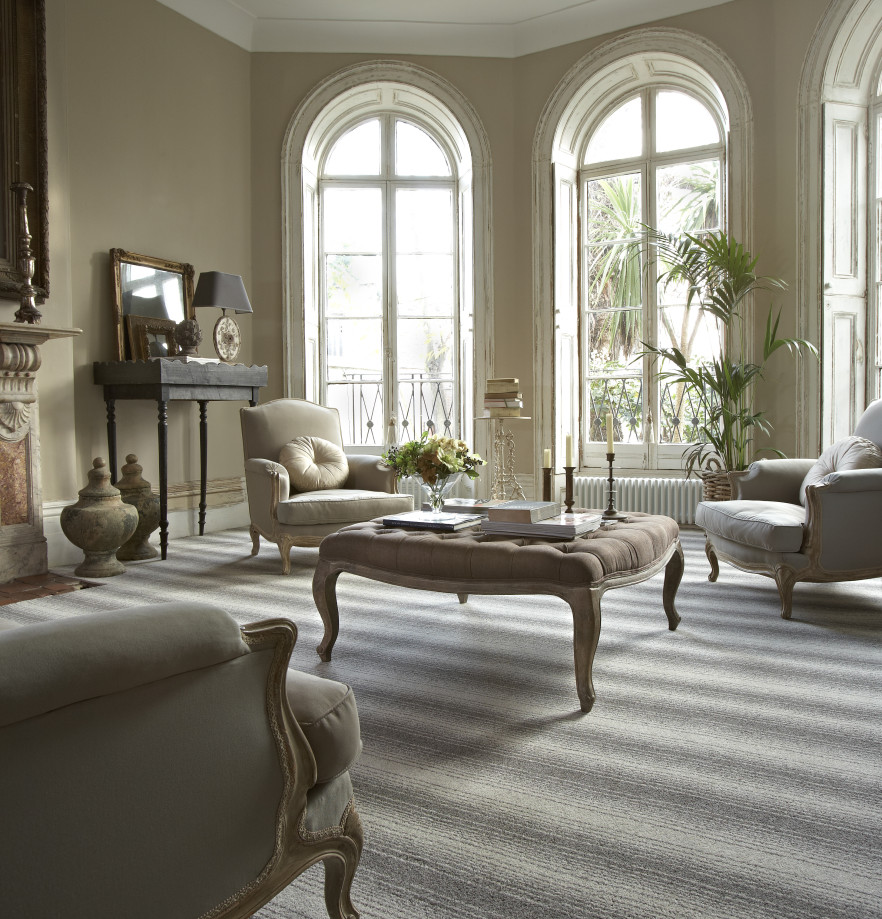 “This range showed the immense capacity of British sheep breeds to produce a stylish, quality carpet without addition of any other fibres or dye.  It is a trailblazer for how carpet can be produced from locally grown wools in the UK.”  Bridgette Kelly of the Campaign for Wool said.

Other winners included Brintons based in Kidderminster, which scooped three prizes – ‘Woven Carpet Installation of the Year’ in the commercial sector with its RMS Queen Mary 2 Cunard liner entry; its partnership with Stacey Garcia won the ‘Designer Collaboration of the Year’ and its ‘Fleece to Floor’ marketing campaign won the ‘Creative Marketing Initiative Award’.

The Awards also run the ‘Wool Flooring Hall of Fame’, which recognizes a leading carpet industry and a design sector professional for their career long commitment.

“Winners of the ‘ Hall of Fame’ are chosen for their passion and excellence, for showing influence in their immediate work environment but also externally, showing influence and impact which has helped drive wool forward.”  Bridgette Kelly, Interior Textiles Director of the Campaign for Wool said. 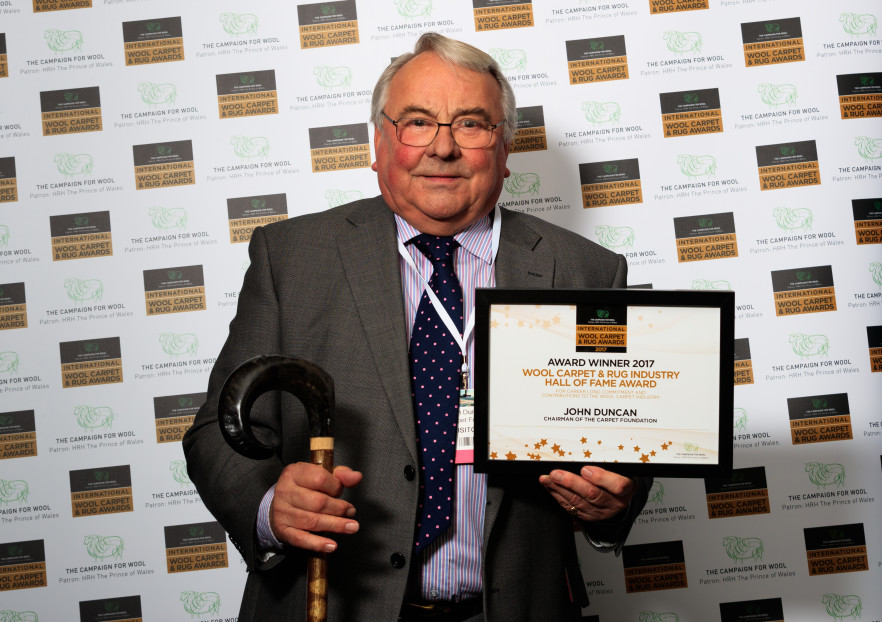 Christopher and Suzanne Sharp of The Rug Company won the Design sector Award for reinvigorating the design rug world through traditional production married with designer partnerships and in particular for their focus on ethical and environmental wool production in Nepal.

“The judging panel were very impressed by the high standard of the entries this year, it was a real show-case of high standards on all fronts and particularly pleasing to see the engagement – our industry can be very proud of itself.”