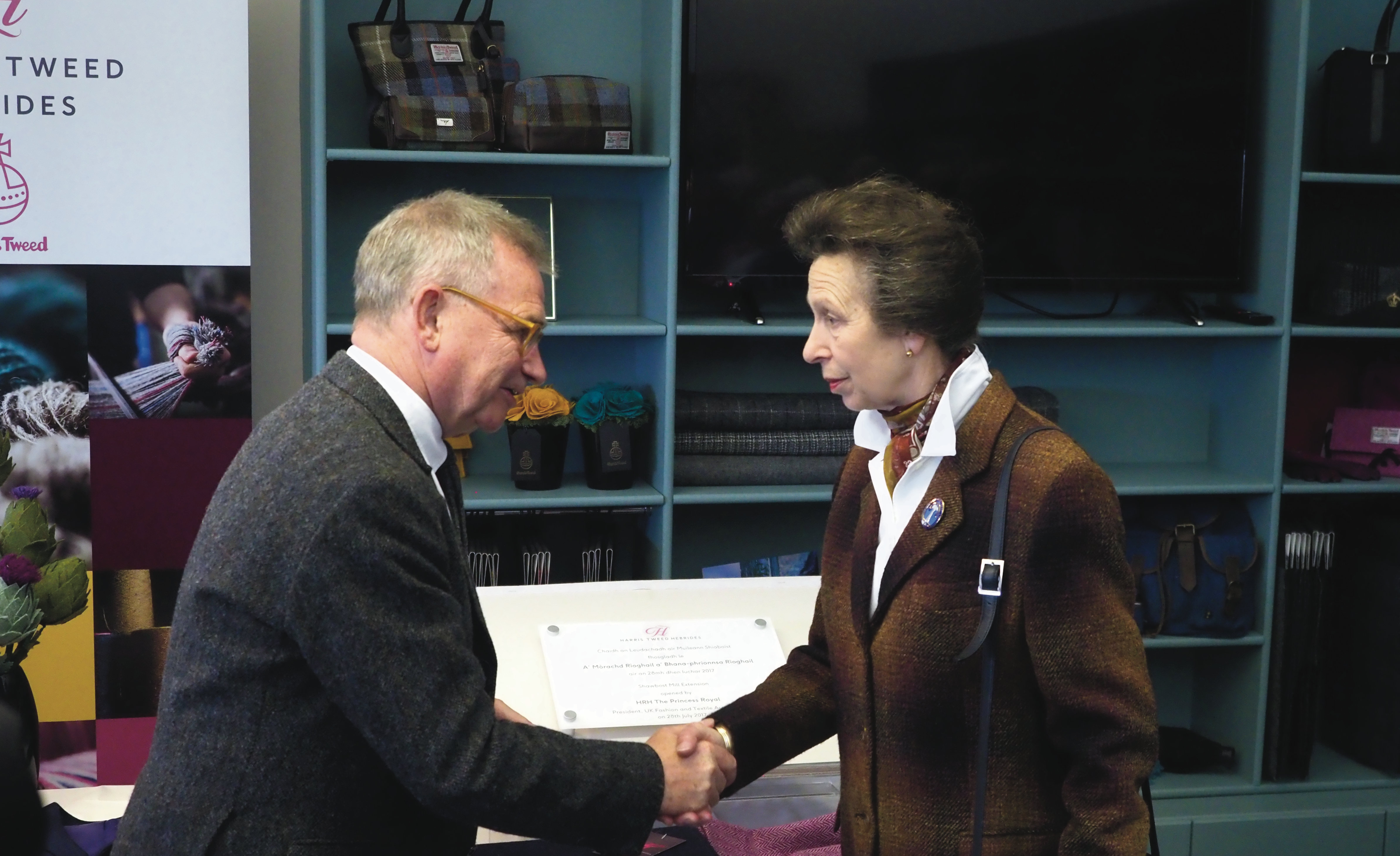 The Princess Royal, in her capacity as President of the UK Fashion and Textiles Association, officially opened the major extension to the Harris Tweed Hebrides mill at Shawbost on the Isle of Lewis. A new dyeing plant and blending facility has been created, as well as improving the production process at the mill, these developments will create a better working environment for the mill’s 80 employees.

Harris Tweed Hebrides was formed in 2007 at a time when the industry was at a low ebb and there were serious concerns for its future. The three founders were Ian Angus Mackenzie, who had previously been chief executive of the Harris Tweed Authority; Ian Taylor, who became the principal investor; and Brian Wilson, former UK Trade Minister and resident of Lewis, who became chairman of the company. Shawbost Mill had, at that time, been closed for almost two years. Some of the most experienced figures in the industry were recruited to help bring it back to life backed up by substantial investment. 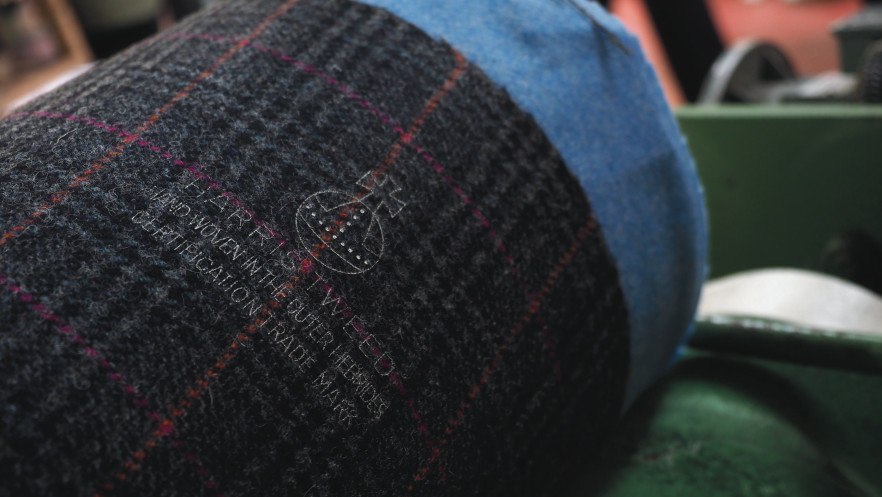 Harris Tweed Hebrides accounts for around 75 per cent of Harris Tweed output and gives work to about 210 people, including 130 self-employed home weavers, making it one of the most significant private sector employers in the Outer Hebrides. 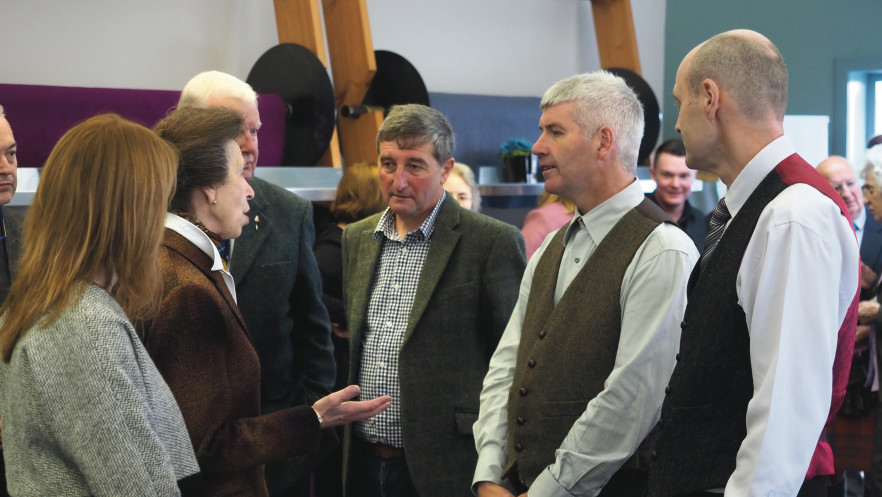 Harris Tweed Hebrides has won numerous industry awards for both the excellence of its product and also for exporting. These include UK Textile Brand of the Year at the UK Fashion and Textile Awards in 2013. The company was named Scottish Exporter of the Year in 2015.

“The word ‘unique’ is greatly over-used but in the case of Harris Tweed it is entirely justified.  This is a unique industry with unique protections, unique structures and unique responsibilities to the Hebridean community to maintain it in robust health. Today represents another chapter in our commitment to that end”, Rt Hon Brian Wilson Chairman Harris Tweed Hebrides. 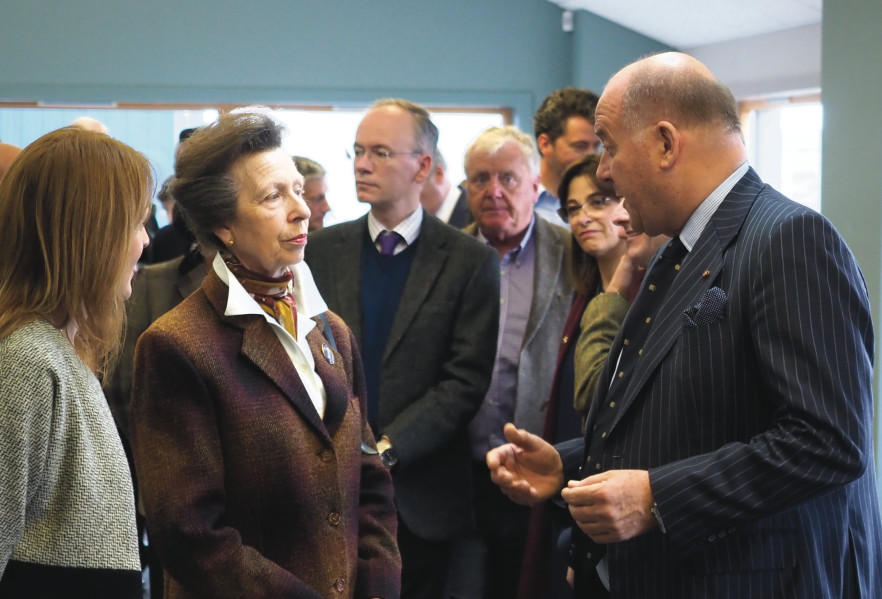