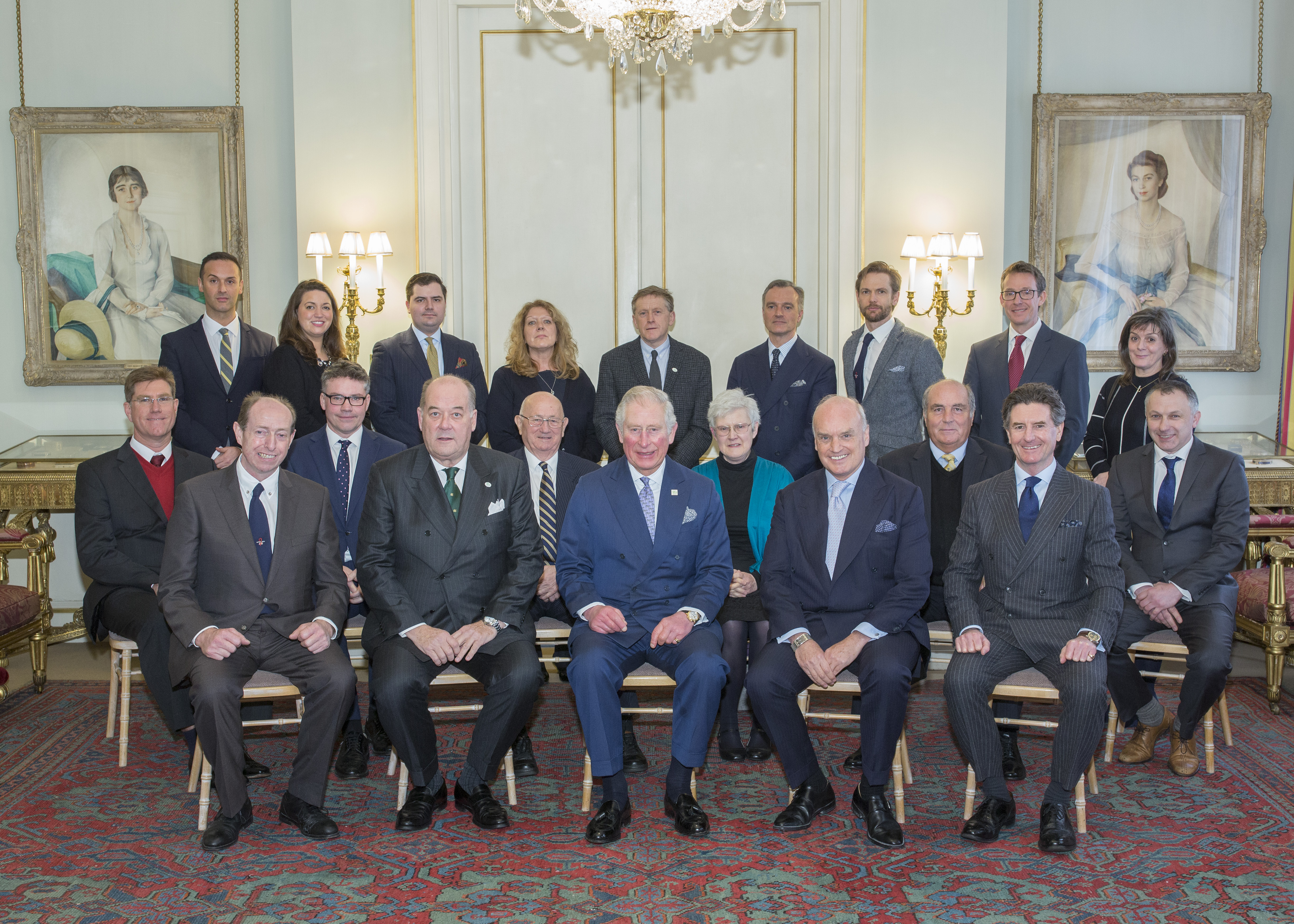 Today, 13th February 2018, HRH The Prince of Wales invited funders from the wool growing countries of the Commonwealth to join industry supporters of his Campaign for Wool for a council meeting at Clarence House. The purpose of the gathering was to review the principal objectives of the Campaign, which will celebrate its tenth anniversary in 2019.

“Sustainability has always been the core message of the Patron’s Campaign that seeks to educate consumers about the multiple benefits of wool as a totally natural fibre, surpassing any ecological claims being advanced by so many other textile lobbies”, said Nicholas Coleridge, Chairman of the Campaign for Wool.

Since the Campaign was officially launched in January 2010, over three hundred global retailers have rallied to HRH The Prince of Wales’ call for fashion and lifestyle to be more ecologically responsible and to prioritise natural fibres, particularly wool, that has a demonstrably low cradle to grave carbon footprint. Some two hundred international events have been held in 15 major markets to support wool’s unique lifestyle message in fashion, interiors, floor coverings and insulation.

“As the environmental dangers of plastic continue to hit the headlines, we feel the wool message is even more relevant for consumers seeking to make a difference”, added Coleridge. “Wool is naturally biodegradable in both land and water and will never linger in landfill as other fibres persistently do” said Peter Ackroyd, President of the Brussels based International Wool Textile Organisation.

Much of the Global Wool Industry’s ecological work and its commitment to environmental excellence is summarised in the Dumfries House Declaration on the 16th September 2016, a document supported by HRH The Prince of Wales and signed by over 500 key players in the Industry.