A message from our Patron His Royal Highness The Prince of Wales at Pitti Immagine Uomo 97 from Campaign for Wool on Vimeo. 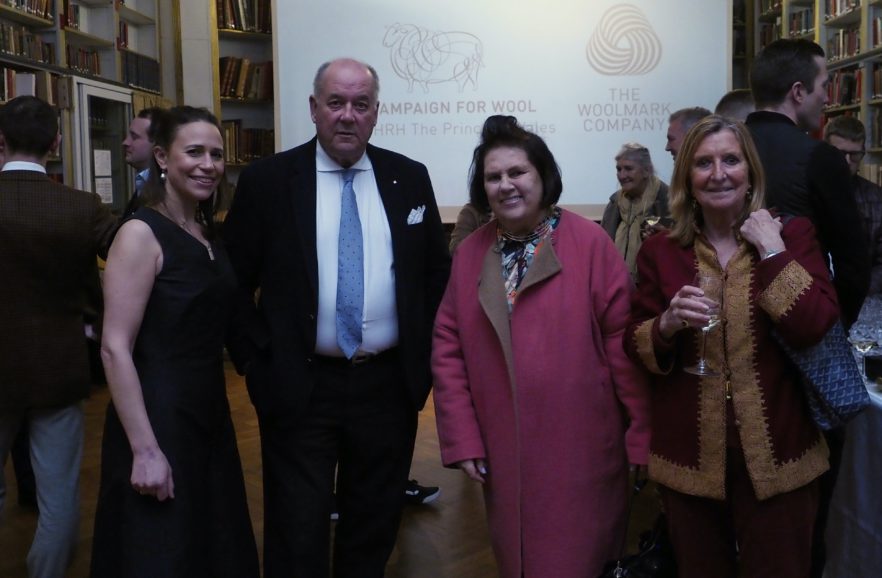 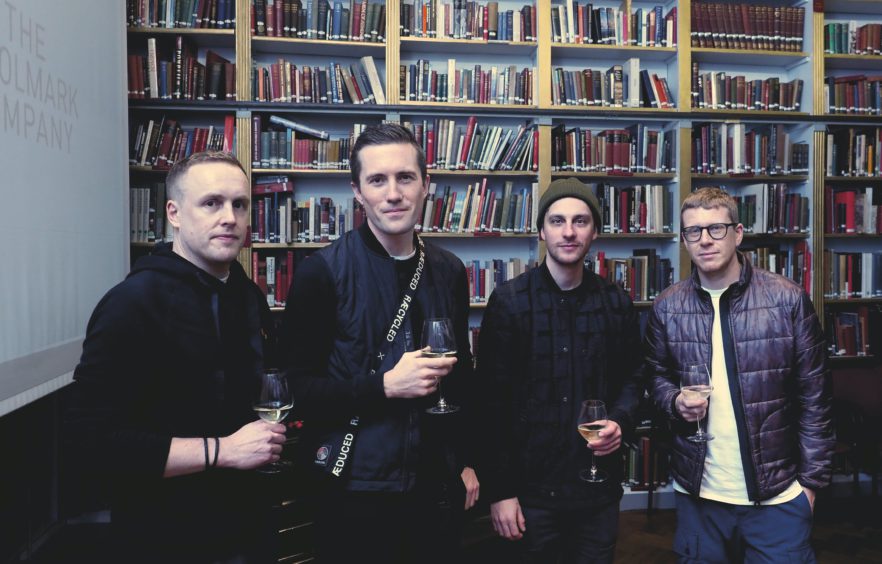 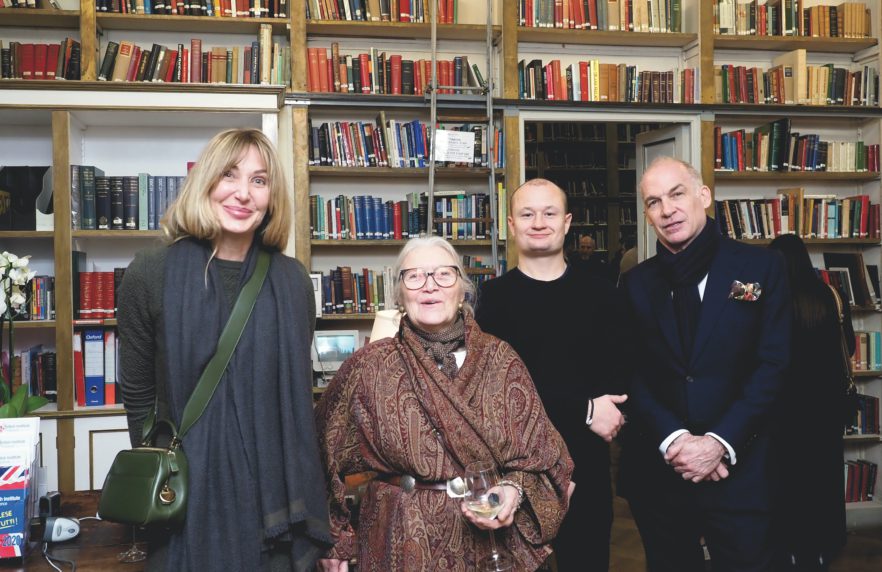 The Patron of The Campaign for Wool, His Royal Highness The Prince of Wales, delivered a personal recorded message in celebration of Pitti Immagine Uomo at a reception held in collaboration with The Woolmark Company and The British Institute. 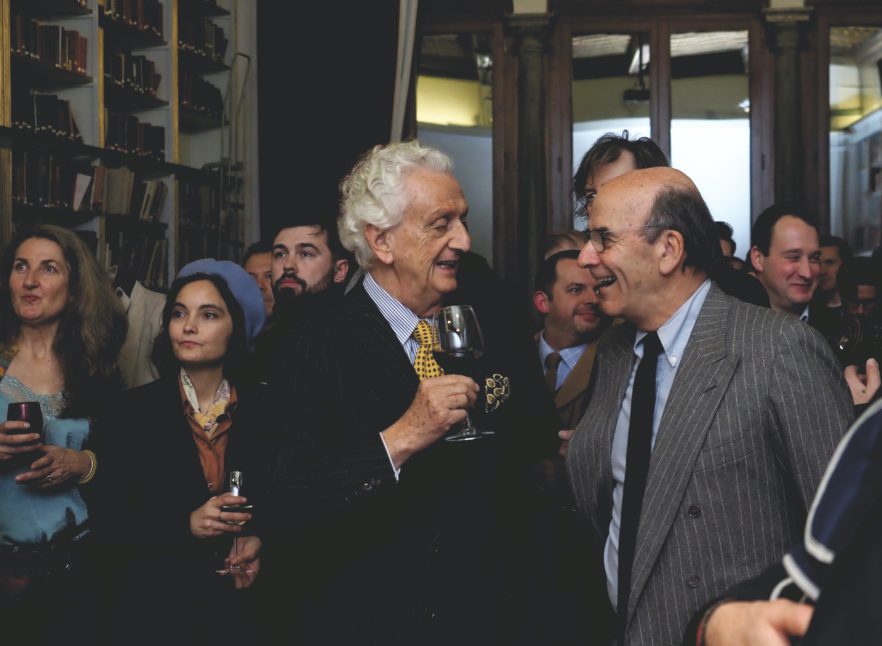 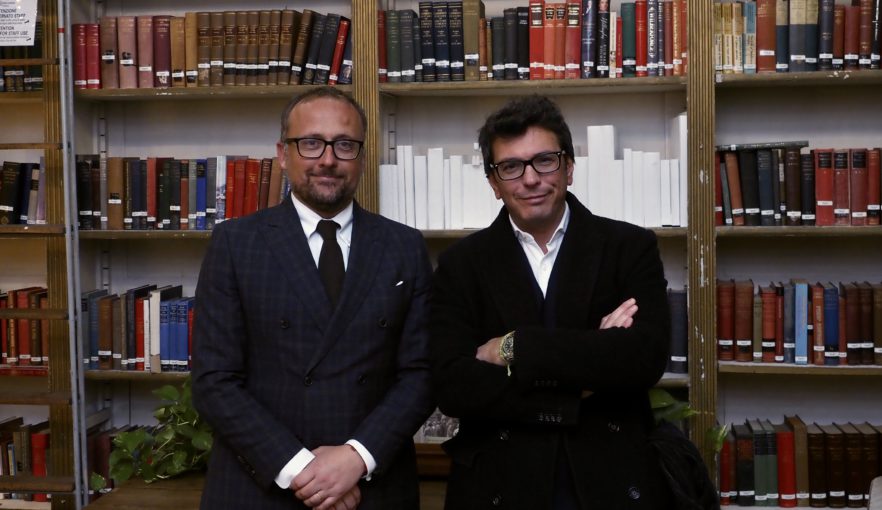 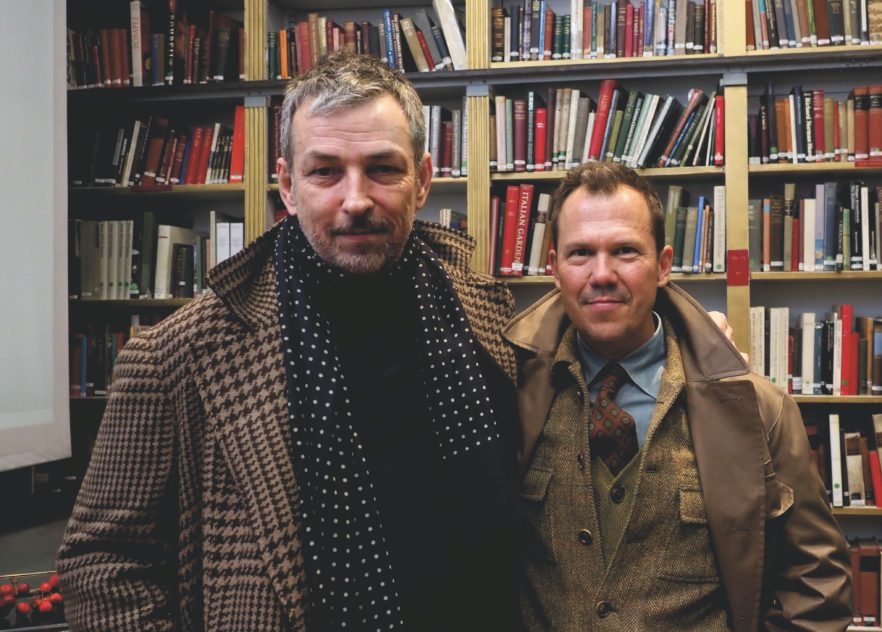 “It is hard to believe that it is now more than 10 years since I first inaugurated my Campaign for Wool at, what I knew was, a particularly challenging time for this important rural sector. My hope was, that if all the wool producing nations could come together and work in a spirit of cooperation perhaps we could find better ways to market this extraordinarily practical and versatile fibre, and at the same time help so many hard pressed sheep farmers. It is now even clearer to me, than it was then, that natural materials which are not made from fossil fuels, are not inflammable and which biodegrade naturally have an important part to play as we face up to the enormous challenges of climate change.

So I am delighted that the message of wools inherent sustainability is being celebrated over the coming days, and that in all its diverse end uses wool will be highlighted as the fibre of ecological choice. The fact that over 1,000 global brands have now joined the Campaign for Wool suggests that the messages of sustainability and biodegradability and the persuasive case for choosing natural rather than synthetic fibres are finally starting to get through to people. They are asking searching questions about the provenance and content of current fashion, and everything inside their homes. Only wool provides the ultimate reassurance of sustainability.” His Royal Highness The Prince of Wales 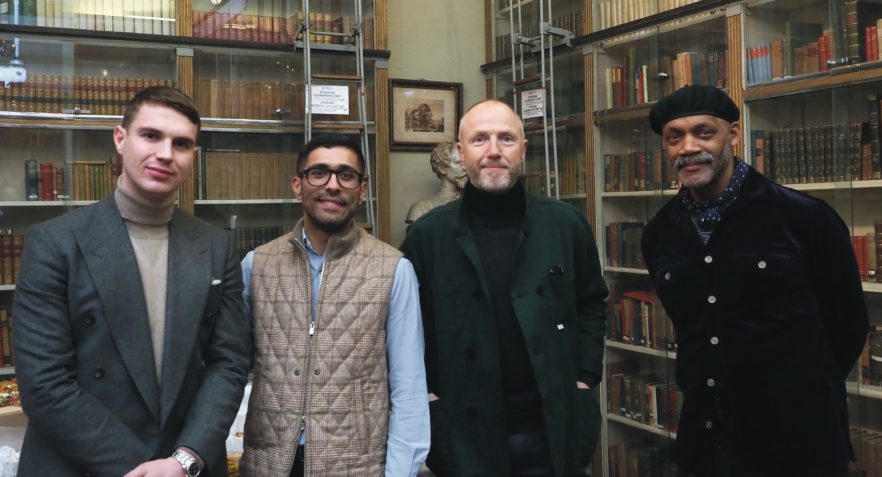 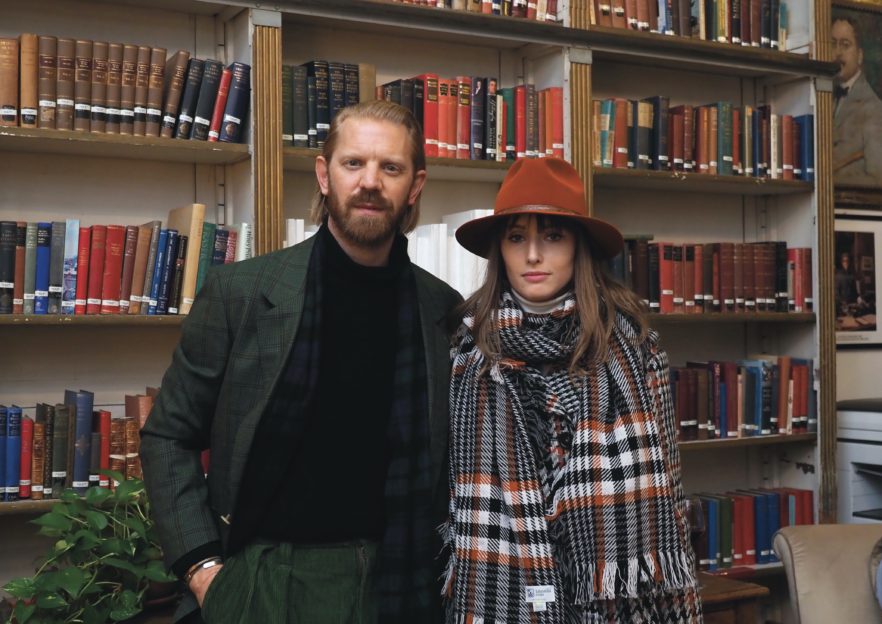 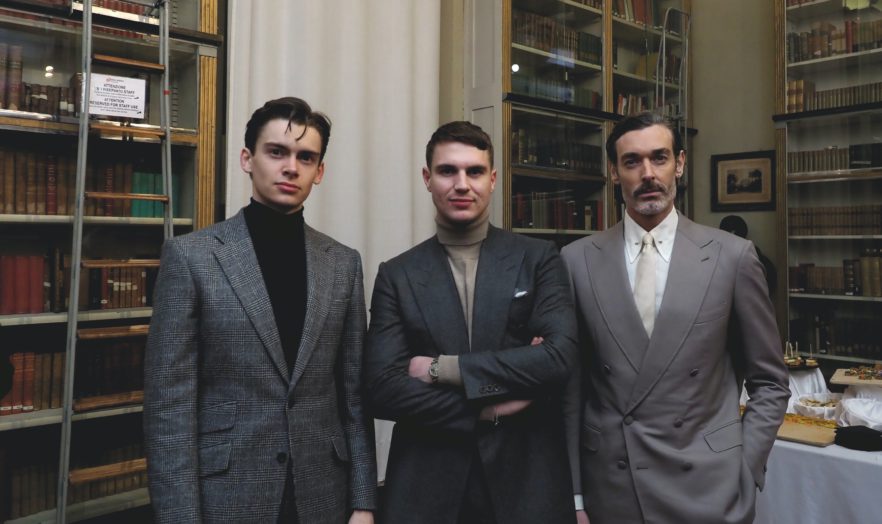 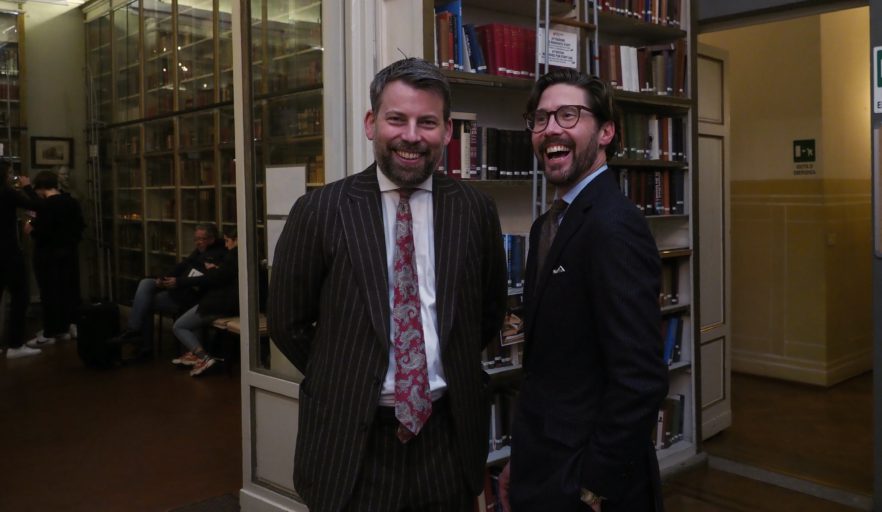 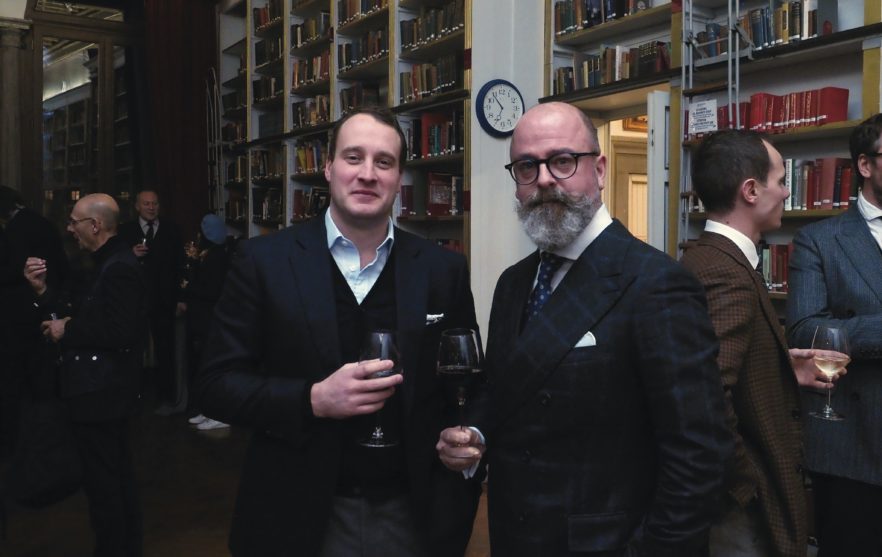 Peter Ackroyd, COO of the Campaign for Wool welcomed guests to the evening event, reiterating our Patron’s message that wool is the only natural fibre that has a plethora of benefits that can Make a Difference to the current world situation of landfill and ocean pollution, as well as performance properties that are inherent to wool without the need for chemical treatments, such as biodegradability, flame resistance, odour resistance, resilience and versatility, good for air quality, a breathable fibre and a renewable resource. “For our own survival we desperately need to continue with the Campaign for Wool education program to the global community about the perils of plastic and the breakdown into micro-fibres that are contaminating the planet by the continued use of man-made fibres and products. The natural world is intimately inter-connected, which we have all exploited and destroyed through the over-use of what was thought to be innovation in plastic use. It could not be more timely or more urgently needed that we try to regenerate the planet by adding nutrients back into earth and oceans, and remove the over abuse of plastic and man-made fibres.