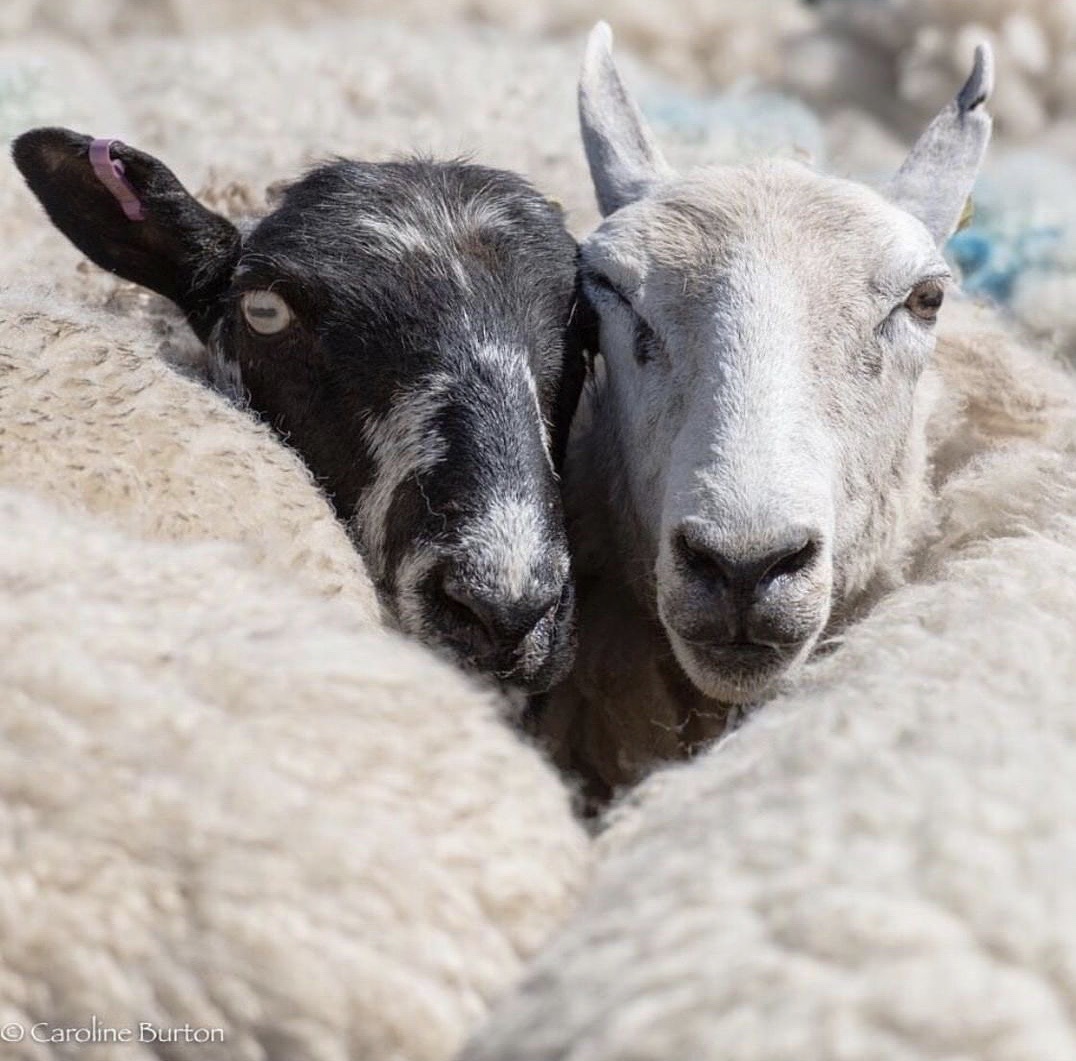 Increasing the use of wool in the built environment is a major 2020/21 priority for the Campaign for Wool, whose Patron is HRH The Prince of Wales.

“The Campaign’s New Zealand team pioneered a local initiative with a group of architects to investigate and codify wool’s environmental and safety attributes in housing and public buildings late last year. Work is in progress in UK to advance the group’s findings and create a Wool Programme for architectural research and development. This week’s petition from wool farmers in the UK for the Government to prioritise wool insulation in proposed new builds is most timely”, noted Nicholas Coleridge, Chairman of the Campaign for Wool.

“The farmers are calling on government to choose British wool as the primary fibre for insulation and floor coverings in all new building and government projects. The Campaign for Wool urges you to support the petition via the following link: https://you.38degrees.org.uk/petitions/british-wool-for-british-insulation”

The petition in New Zealand to get wool into public buildings and homes will be presented to parliament in Wellington on 4 August 2020, please support this initiative to get as many supporters as possible to sign the petition https://www.parliament.nz/en/pb/petitions/document/PET_99224/petition-of-amy-blaikie-new-zealand-wool-products-used