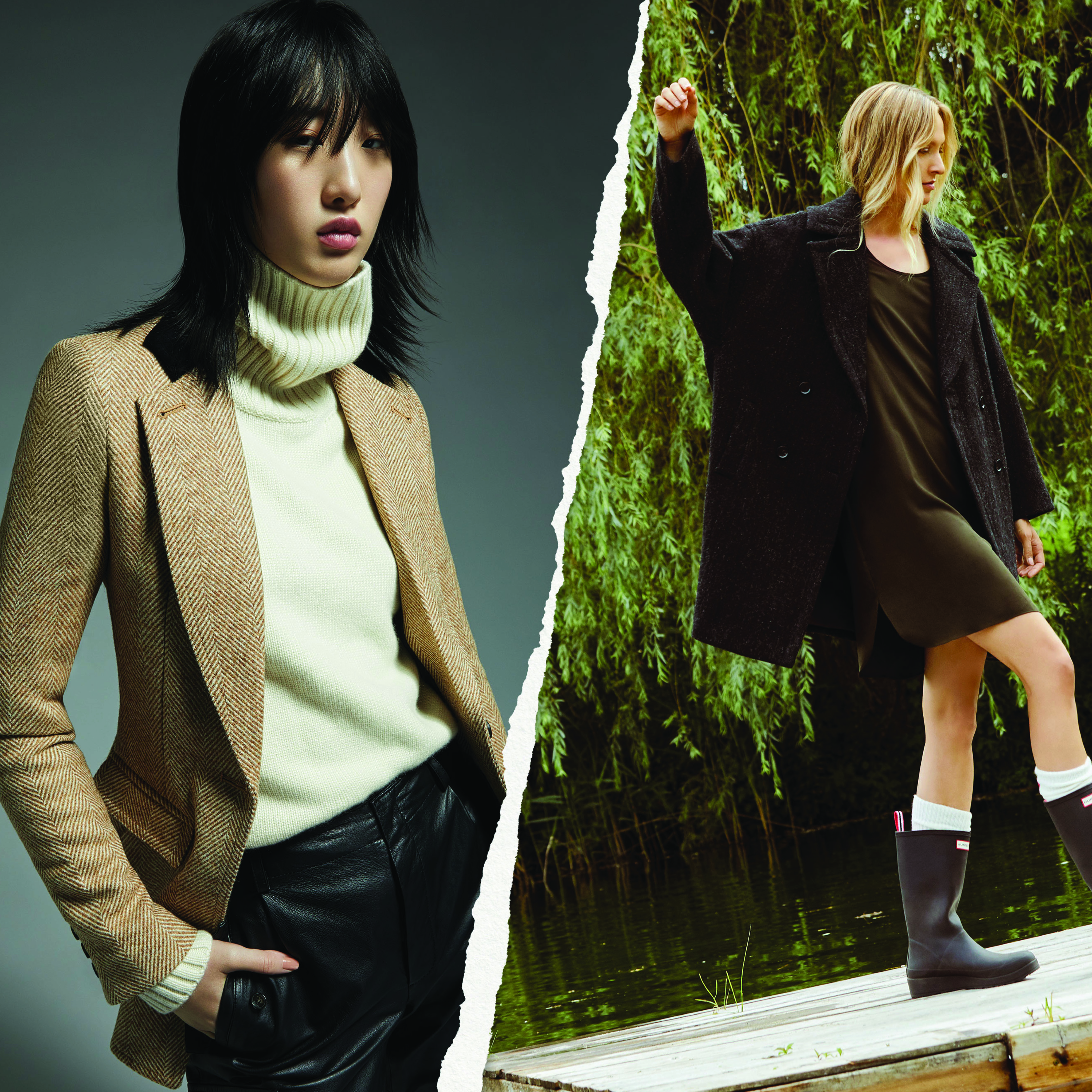 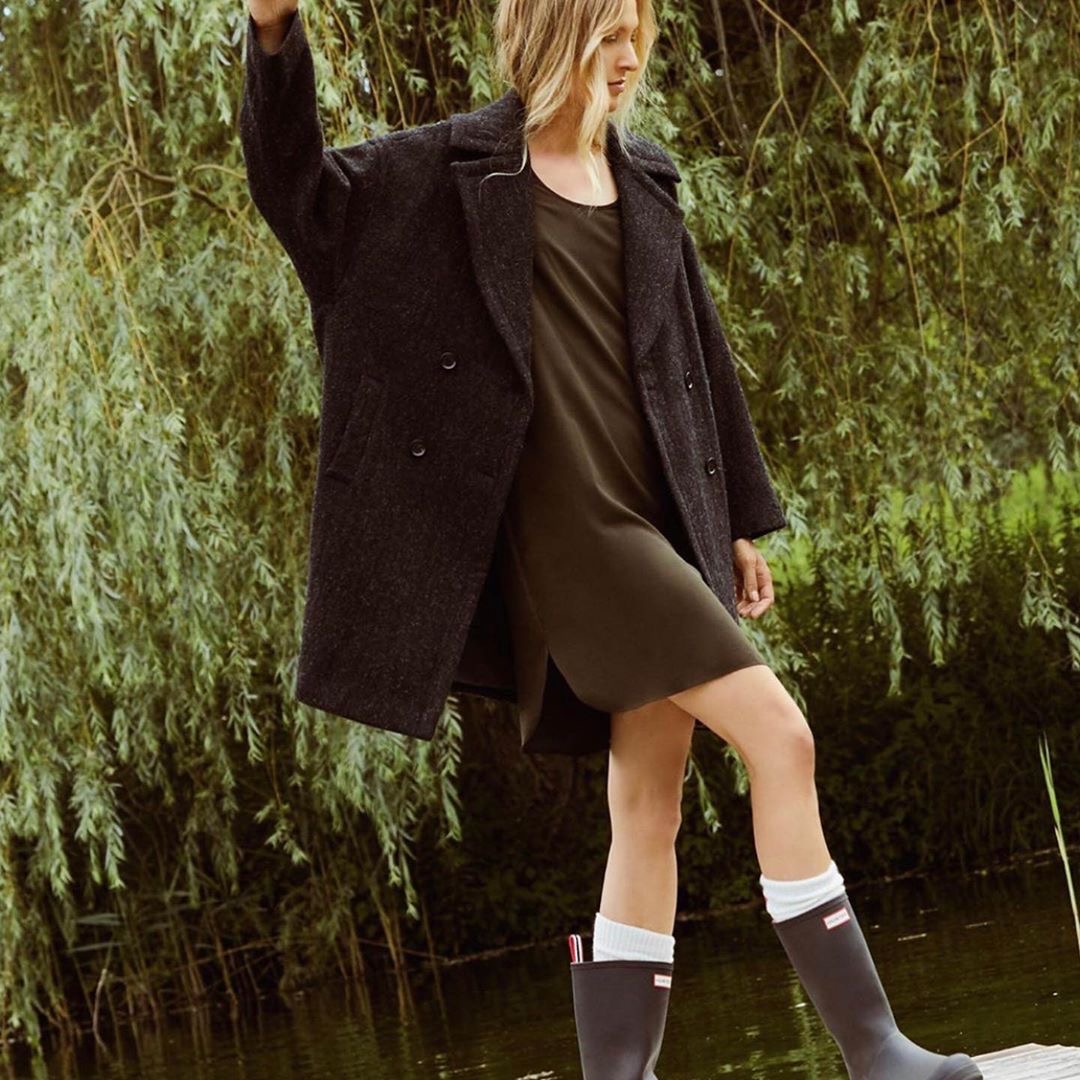 Later in October the beauty of Canadian wool will be showcased in a selection of hand-knotted, fair trade certified rugs designed by HGTV’s Sarah Richardson and the team at Creative Matters of Toronto. The wool used comes from one of Canada’s last woollen mills, Briggs & Little of New Brunswick.

Finally, in celebration of the Campaign For Wool’s 10th anniversary, a specially commissioned artwork piece of the Campaign for Wool patron will be unveiled. The lifesize creation has been made from needle felting 100% Canadian wool and designed by Manitoba fibre artist Rosemarie Péloquin.