The first collection of 100% Canadian wool, handcrafted rugs: a collaboration between The Campaign for Wool, Sarah Richardson and Creative Matters Inc. 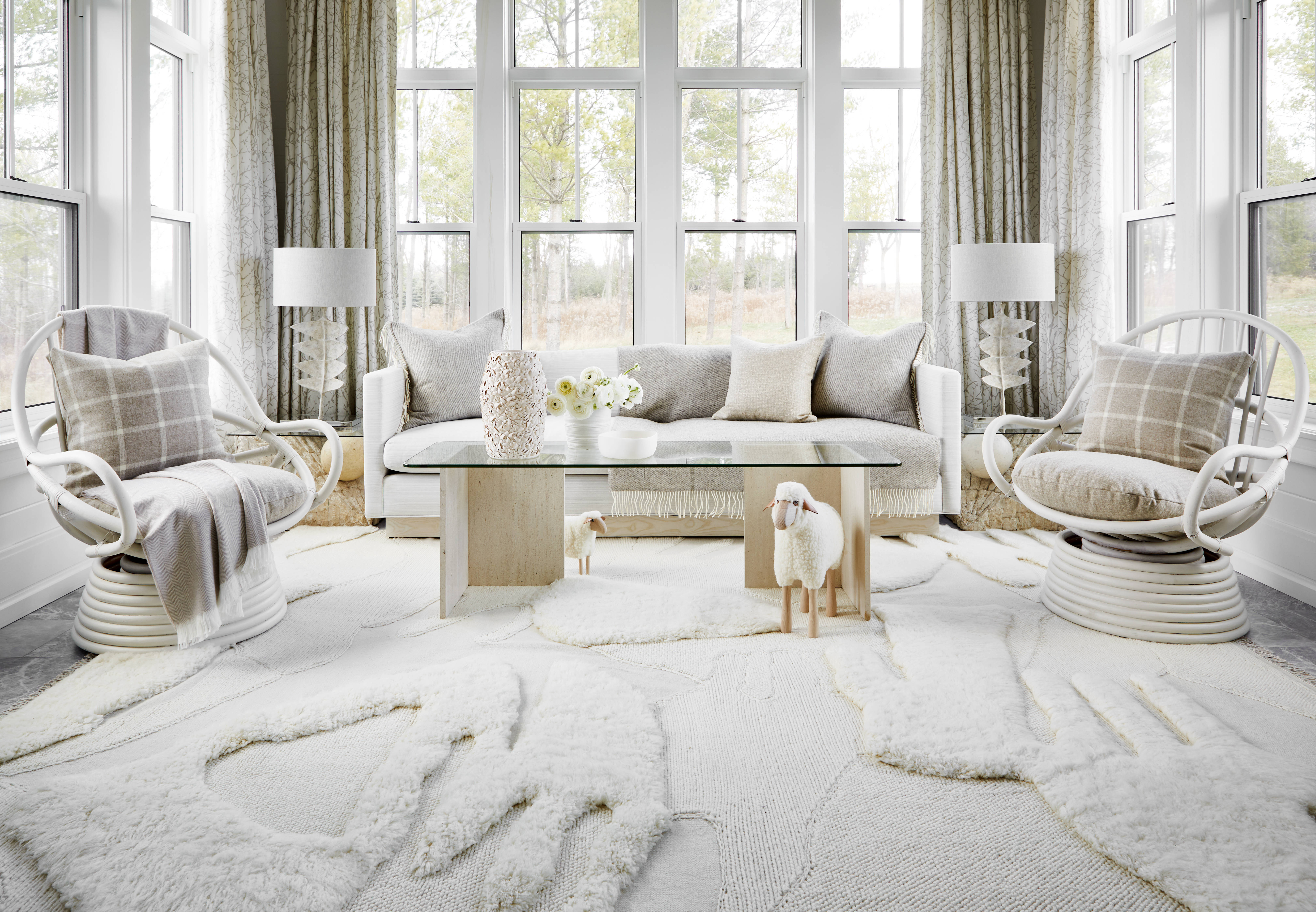 Inspired by a mission to uncover the true potential of Canadian wool, the bespoke collection is designed to highlight the benefits of nature’s most important fibre—wool. Consisting of two rugs and one runner, the collection embodies the rich beauty of wool in contemporary design, demonstrating its ability to transform living spaces through its aesthetic and technical qualities. For example, wool provides softness, warmth and has been scientifically proven to clean indoor air. 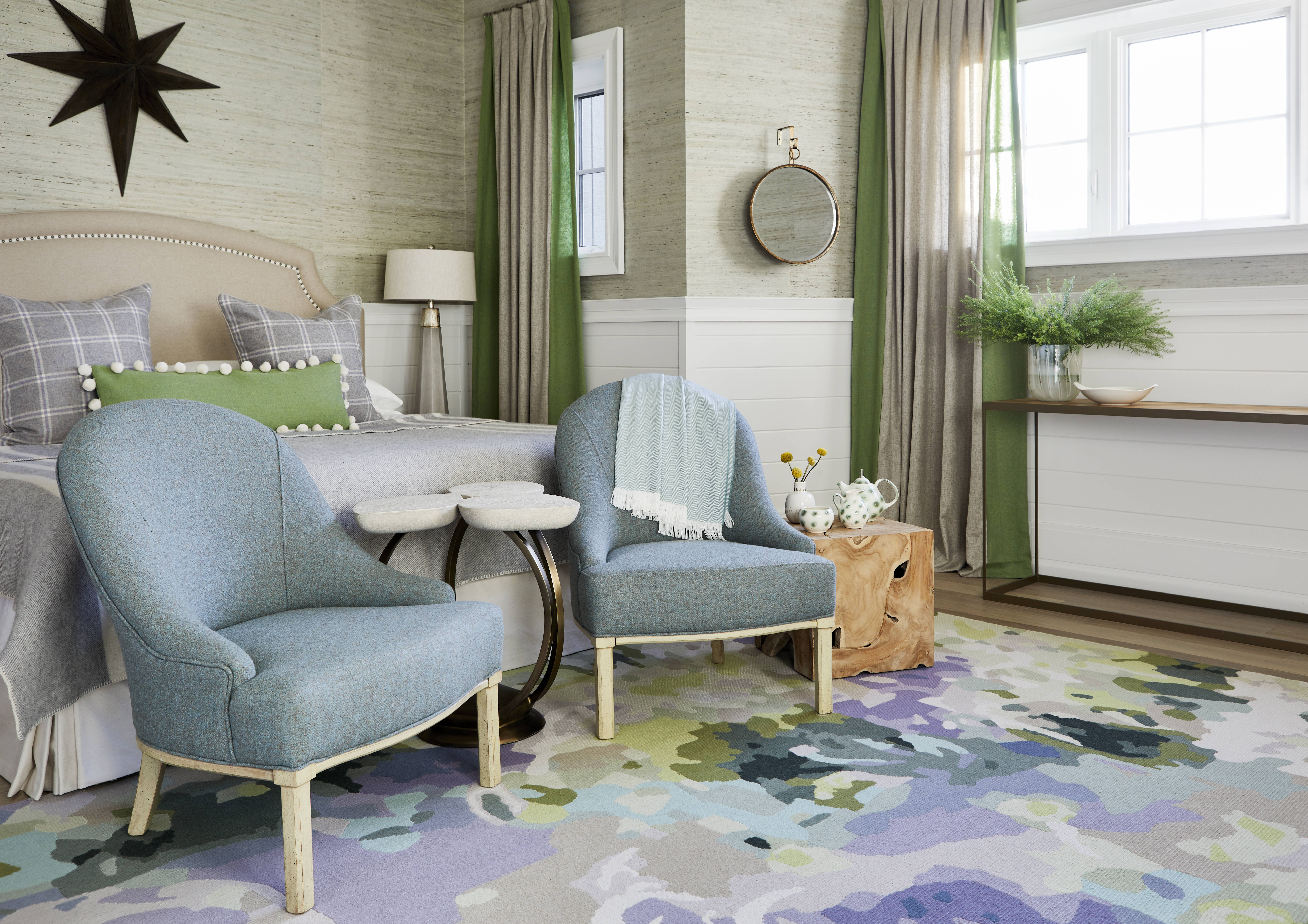 Initiated by its Patron His Royal Highness The Prince of Wales, The Campaign for Wool brings together wool farmers, manufacturers, artisans and leaders in the fashion and interior design space, to advocate for wool’s inclusion in all aspects of life. The wool featured in this rug collection comes from the Briggs & Little Mill of New Brunswick, a family-owned business that has been operating since 1857.

“The mission of The Campaign for Wool is to knit together (pun intended) partners from every level of the value chain through initiatives that exemplify the profound impact wool can have in our lives, from the clothes we wear to the spaces we inhabit,” says Matthew Rowe, CEO of The Campaign for Wool Canada. “In celebration of its global 10th anniversary, The Campaign’s multiple projects this year each uniquely showcase wool’s diverse uses, beauty and natural qualities.”

As true works of art, the original rug collection borne out of this unique Canadian partnership shows a variety of wool textures, colours and weaves. 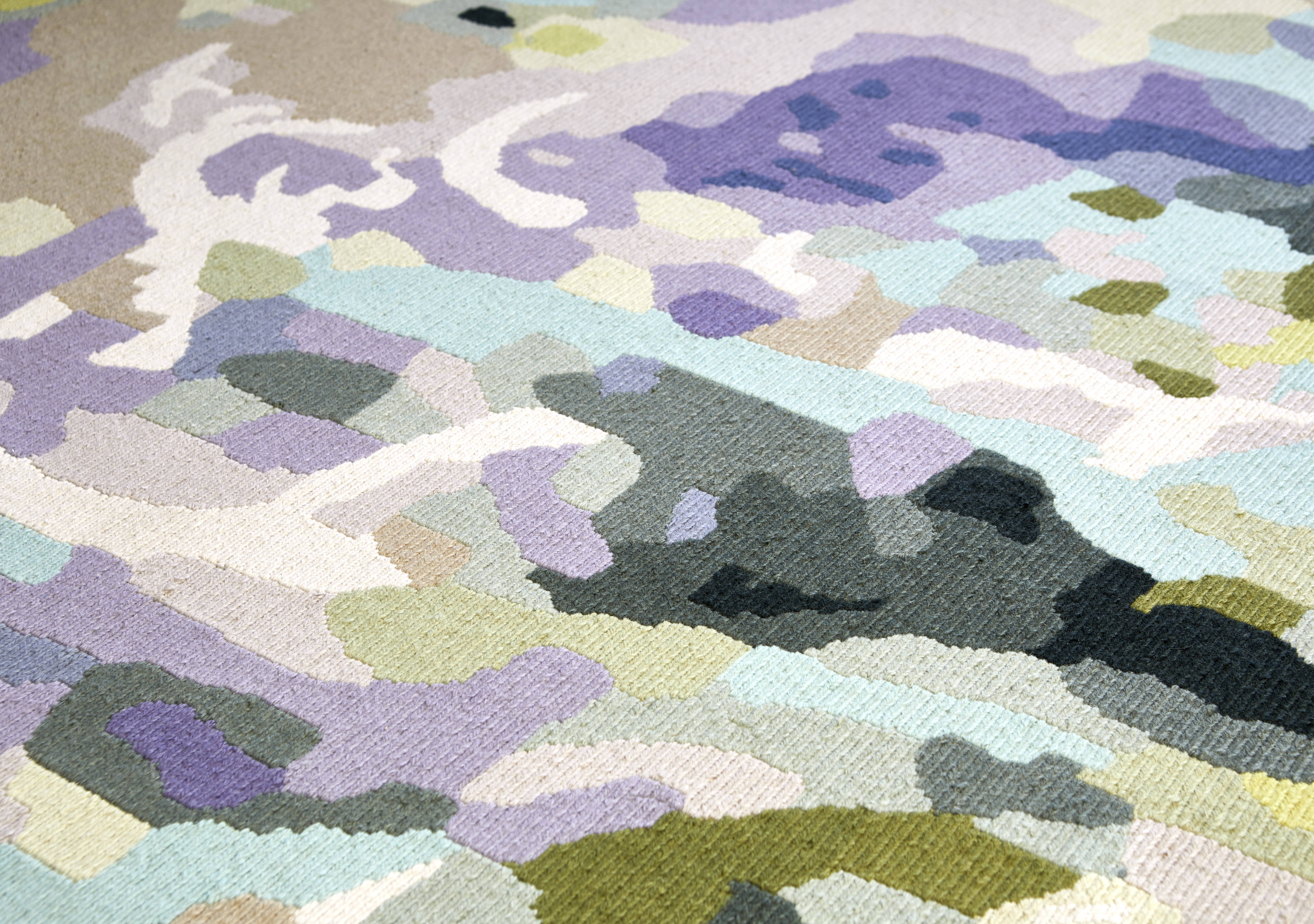 Titled Origin, Highland and Hampton, each piece in the collection incorporates several elements which celebrate the anniversary and honour its Patron. Hampton is based on a garden photo from the Hampton Court Palace garden show; Highland evokes the Scottish landscape where The Campaign’s Dumfries House Declaration on the future of wool was signed; Origin is inspired by macramé and showcases the natural beauty of undyed Canadian wool.

Wool is natural, renewable and biodegradable. Canadian wool is particularly special because of its high elasticity, which enables it to retain its original shape.

“The mandate behind this project was thrilling to me because of its unique challenge to create rugs designed to celebrate the natural beauty of Canadian wool, while also giving each rug a meaningful link to The Campaign for Wool’s history and purpose,” says Sarah Richardson, 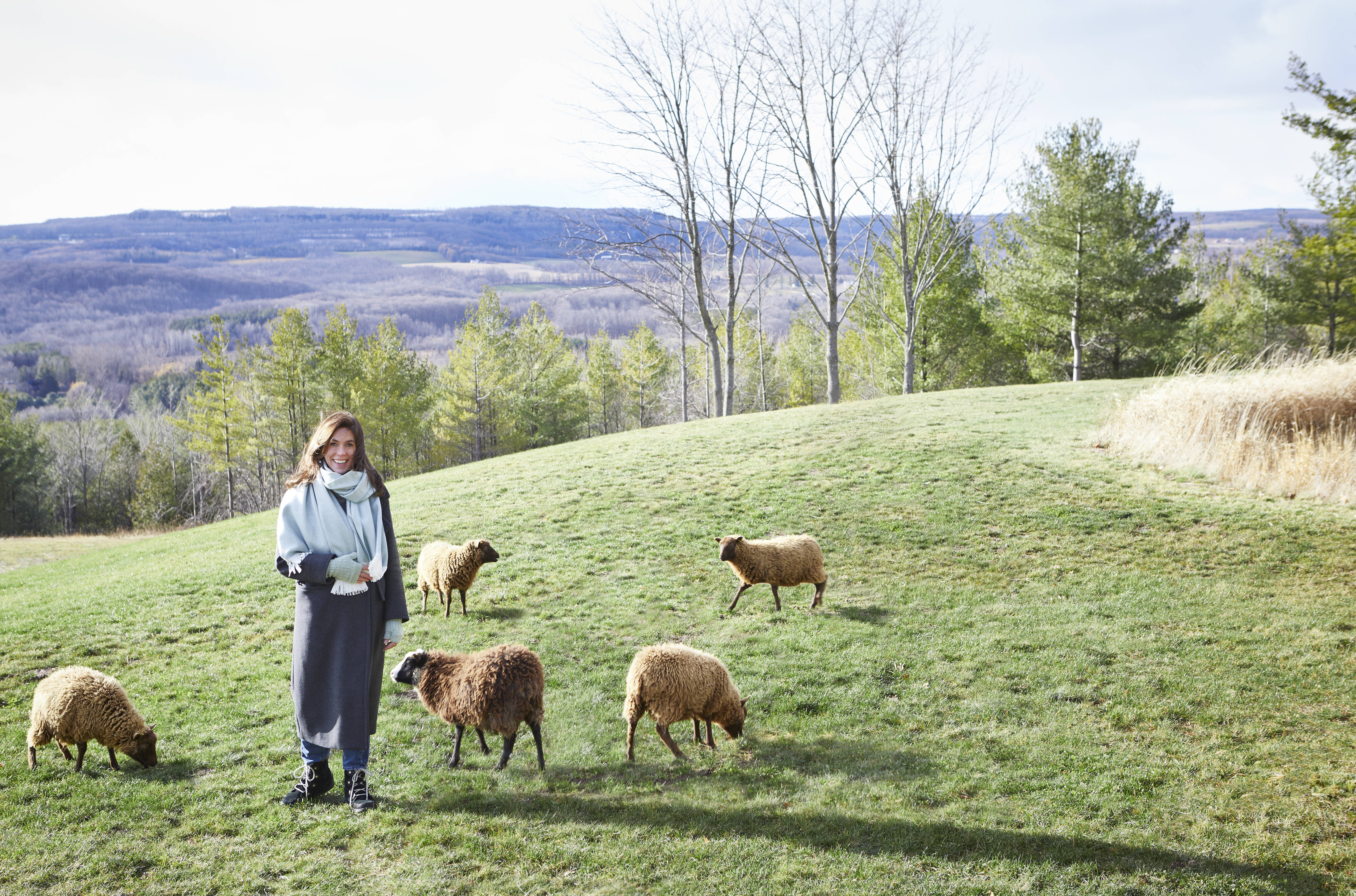 interior design expert behind the collaboration. “The Prince of Wales has an inspiring vision, and it was an honour to be involved with this first-ever interior design project in Canada.” Toronto-based Creative Matters Inc. provided the manufacturing expertise to bring Sarah’s vivid design concepts, plans and inspirations to life. With a reputation as an industry leader in custom rug creations, this collection was produced under fair trade conditions audited by Label STEP, an independent Swiss non-profit organization.

“Creative Matters is excited to bring Canadian wool and Canadian design together to create these unique rugs,” says Carol Sebert, President and Co-Founder of Creative Matters Inc. “We are passionate about the ability of natural fibres to transform and enhance interiors. The partnership with The Campaign for Wool means that going forward our clients now have the option to create rugs using 100% Canadian wool – that is an exciting development.”

The rugs from this original collection are available for purchase on www.creativemattersinc.com and www.sykes-ainley.com

Proceeds go to benefit the work of The Canadian Wool Council, a non-profit devoted to supporting Canadian wool growers and educating Canadians on the wonders of natural fibres. 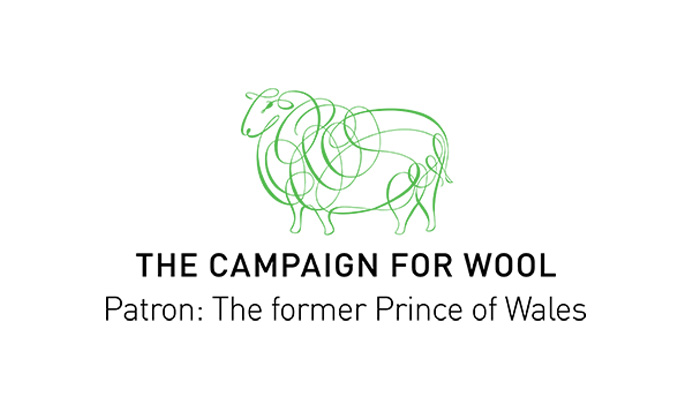