Cape Wools, the official representative body of the South African wool industry and organiser of Wool Week South Africa, today announced it was pleased with the achievements of Wool Week Cape Town 2015.

“We believe that this year’s event was in line with Wool Week events which have taken place in major cities such as London, Oslo and Madrid since 2010” said Louis De Beer, Cape Wools CEO.

“The iconic setting of the V&A Waterfront this year provided an enchanted backdrop for a highly interactive, multi-faceted, memorable and spirited South African Wool Week, where we showcased the source of South African wool and celebrated the versatility, luxuriousness, and ecologically-friendly credentials of South African wool.
Wool Week is one of several initiatives for the Campaign for Wool, a global event founded by His Royal Highness, Prince of Wales. 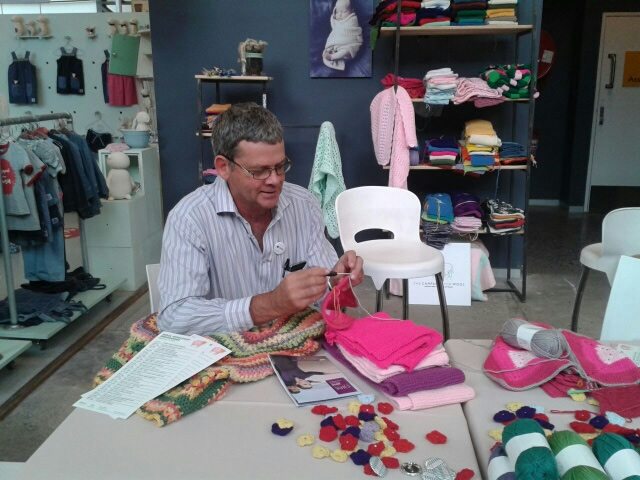 De Beer said events such as educational workshops, indoor exhibitions, and outdoor wool activations ensured that visitors to the V&A Waterfront were spoilt for choice.
“We want thank everyone for their support and passion for wool” he said.
De Beer said positive feedback was received from retailers, designers and exhibitors including the wool industry participants.

Elle magazine’s Megan Schumann said “Wool Week Cape Town 2015 gave us the opportunity to learn more about the wool industry in South Arica. It was so interesting meeting people from the industry and discussing the opportunities to incorporate wool into everyday life, and the potential we have to educate the public”. 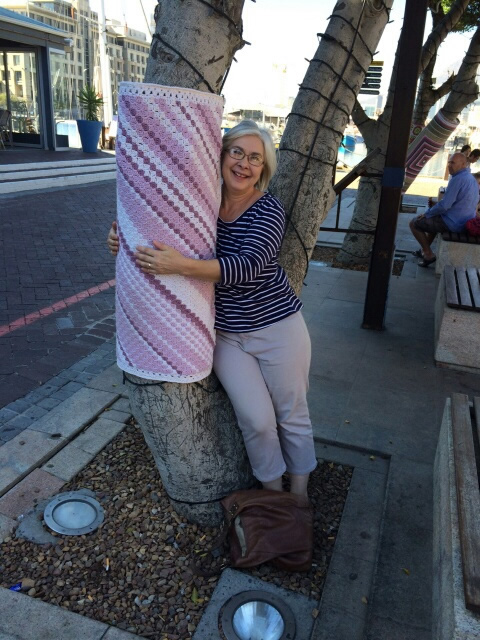 “We want to start the change in society, encouraging people to be more aware of what fibres their clothes are made of – not just what style or colour it is. Similar to how people make food decisions these days, we want them to be making conscious choices for fibres like wool,” she said.

“It was also fascinating to learn of the great many possibilities of wool which often is only associated with winter wardrobes. In the décor field, we would love to see even more creative wool initiatives,” she concluded.