The Year of the Sheep at Yauatcha Soho, in collaboration with The Campaign for Wool

As part of the celebrations, Year of the Sheep inspired macarons and petits gateaux have been added to the existing array of award-winning desserts and handmade chocolates. The limited edition oat-covered macaron is made from caramelised sheep’s milk with a dulce de leche centre, while the petit gateau is a sheep’s yoghurt bavarois centred with lemon curd and lemon sable on a bed of lemon sponge and pandan buttercream, garnished with sheep’s yoghurt cream and crystallised grains, flowers and cress.

The Yáng Walker, a cocktail containing Asian ingredients including Du Kang Baijiu, an unusual Chinese spirit, will also be available to order throughout this festive period.

In keeping with the Chinese tradition of gifting red envelopes, Yauatcha will be giving away eight prizes in a social media campaign. Guests are encouraged to locate and upload a photo of one of eight hidden sheep around Soho including the hashtag #YauatchaSheep to be in with a chance of receiving a lucky envelope. 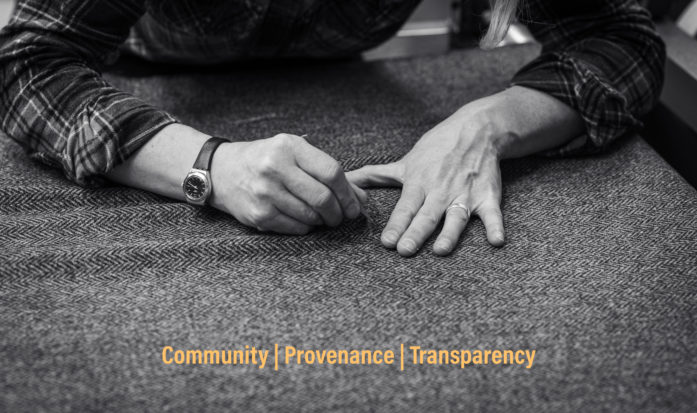 In celebration of Wool Month, which is held annually, tweed garment specialists Walker Slater’s flagship Covent Garden boutique brought their key messages of Community, Transparency & Provenance to life through the launch of a film and special VR experience that transported consumers 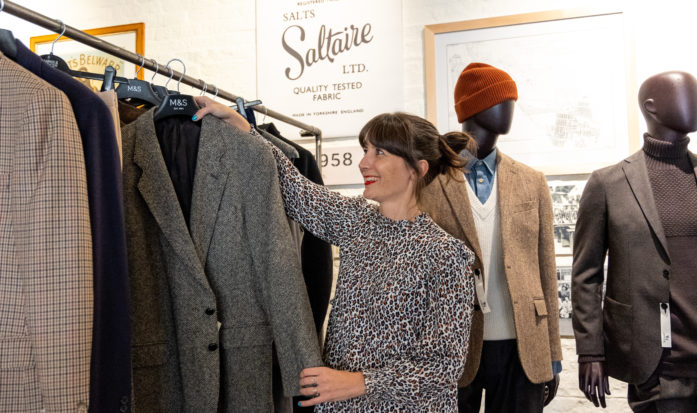 Some of the UK’s most important brands and retailers have participated in this year’s Wool Month as part of a series of national and regional events and special collaborations. The first of these took place in the historic Salts Mill, 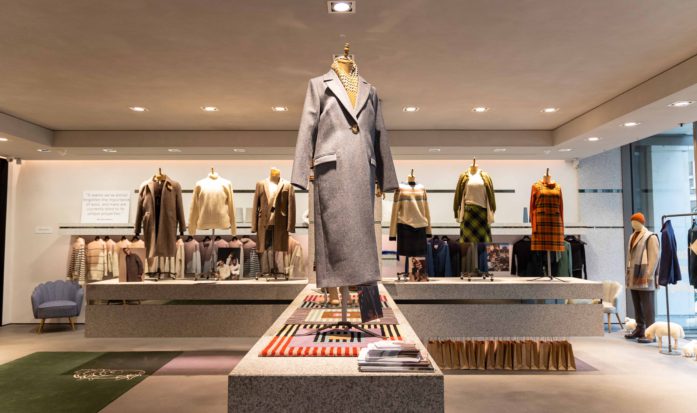 The Campaign for Wool comes together with its Supporters to celebrate Wool Month 2022, highlighting the many natural attributes and benefits of wool and helping to spread the word about its unassailable environmental credentials. Wool is widely recognised as one