INTERNATIONAL WOOLMARK PRIZE 2013 ROUND UP 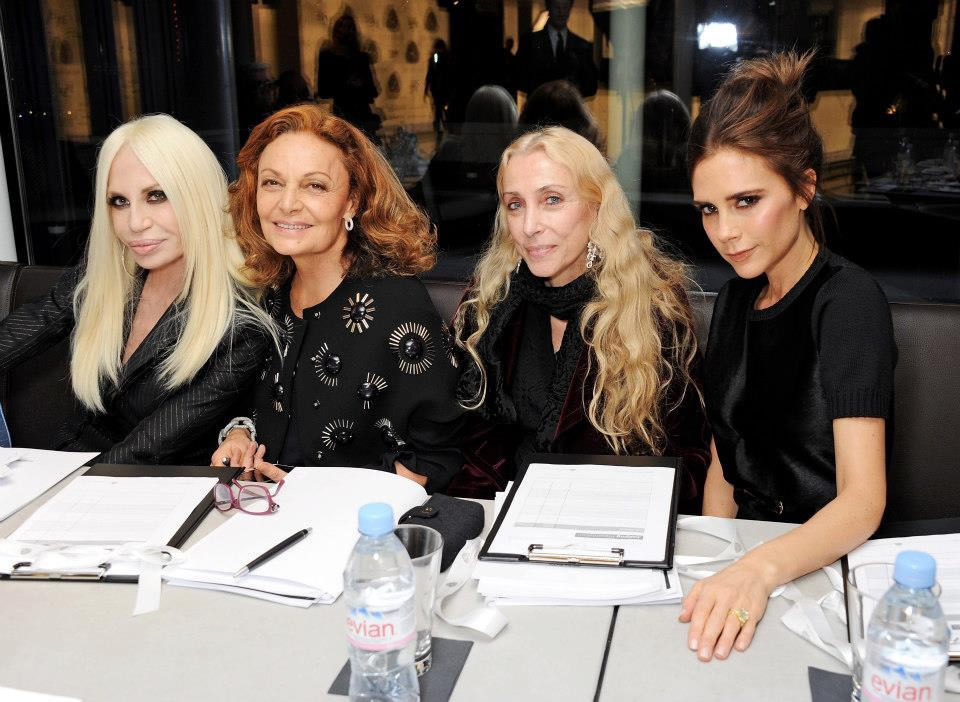 We’ve been very excited about this year’s Woolmark Prize, and it was great to see all the designers’ hard work come to fruition. Congratulations Christian for a well earned win!

Franca Sozzani, Editor-in-chief of Vogue Italia and L’Uomo Vogue, who was one of the judges, commented,“Christian invented a new shape and made it possible with an industrial production process. His designs are flattering, feminine and sexy, a modern interpretation of wool.”

Victoria Beckham commented saying, “What I think is really great about Christian (the winner) is that technically he is really good and there is a strong fashion message there. But it is also very wearable. I think it could really sell. He ticked all of the boxes we were looking for, he really did.”

Inspirations for the large gauge knits including the colours of minerals and crystals, and a desire to create an utterly seamless garment. 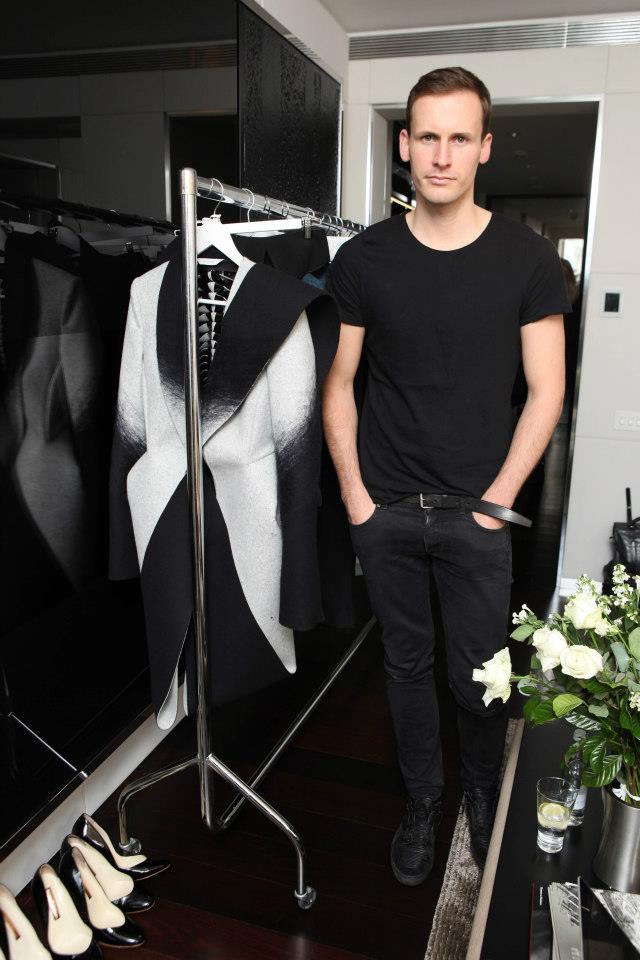 This exquisite Dion Lee dress was Australia’s entry into the International Woolmark Prize.The sculptural lines of his nominated collection were complemented by shibori style dyes and an attention to detail that included precise, rib cage style slashed wool fabric, origami folded skirts, sharp blazers and knits that faded from opaque to sheer. He was inspired by Sydney Opera House, the iconic  Australian akubra hat and millinery in general. He’s been pegged as one to watch, and being nominated for the Woolmark Prize bears that out. We particularly like the way he has combined several wool techniques – including unspun wool roving, needle felted mesh and knitting – highlighting the versatility and practicality of wool. 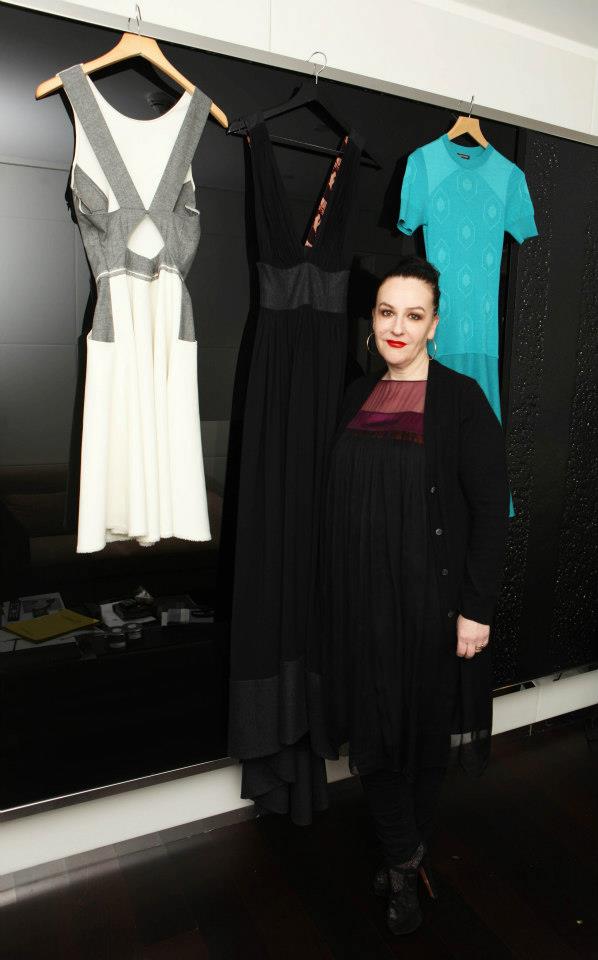 Sophie Theallet‘s chic, timeless style aims for a sophisticated yet practical vibe. Her feminine interpretation of sheeps wool apparel has led her to create a mature and enduring range of dresses – her work has been compared to fashion luminary (and Woolmark Prize judge)  Diane Von Furstenberg. The result was a collection of incredible knitwear, woven wool sheath dresses and a natural colour palette interspersed with pops of bright red and coral, perfect for Spring. We particularly like her use of strong colour, showcasing that wool can be a vibrant and colourfast dye medium. 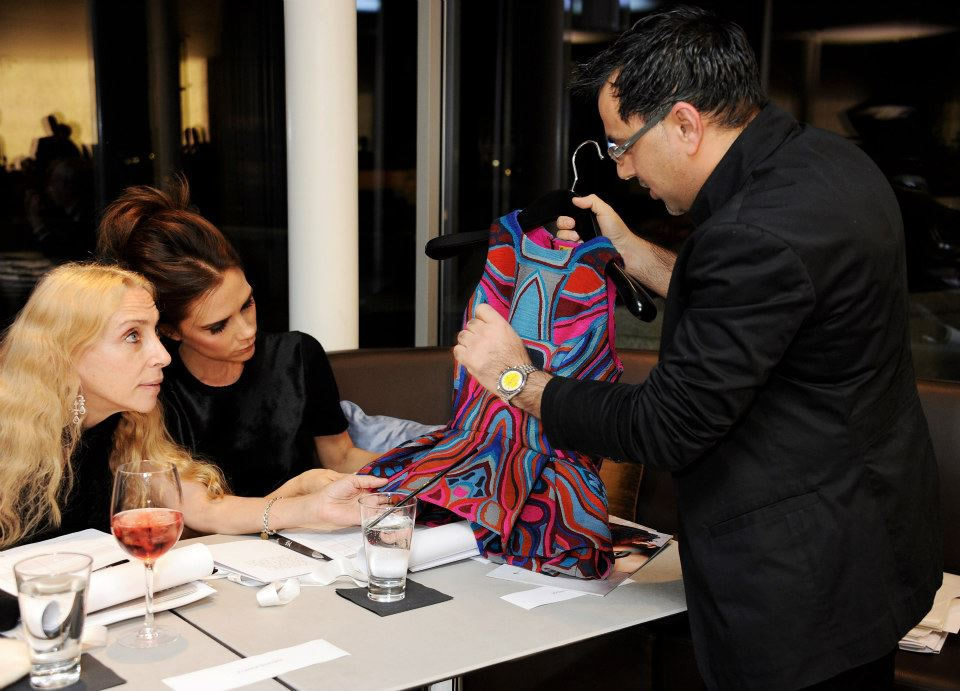 Pankaj, of Pankaj and Nidhi, shows judges one of their garments.

The fashionable Indian design duo have created wool clothing referencing the bright colours and intricate embroidery of their homeland, accented by ‘merino wool fur’; a signature material they use and are trying to promote as an ecologically friendly version of animal fur. They have also explored Polish techniques, and used over stitching to personalise Indian fabrics, which they lament are too uniform, with mills refusing to create short runs of customised woollen fabric. 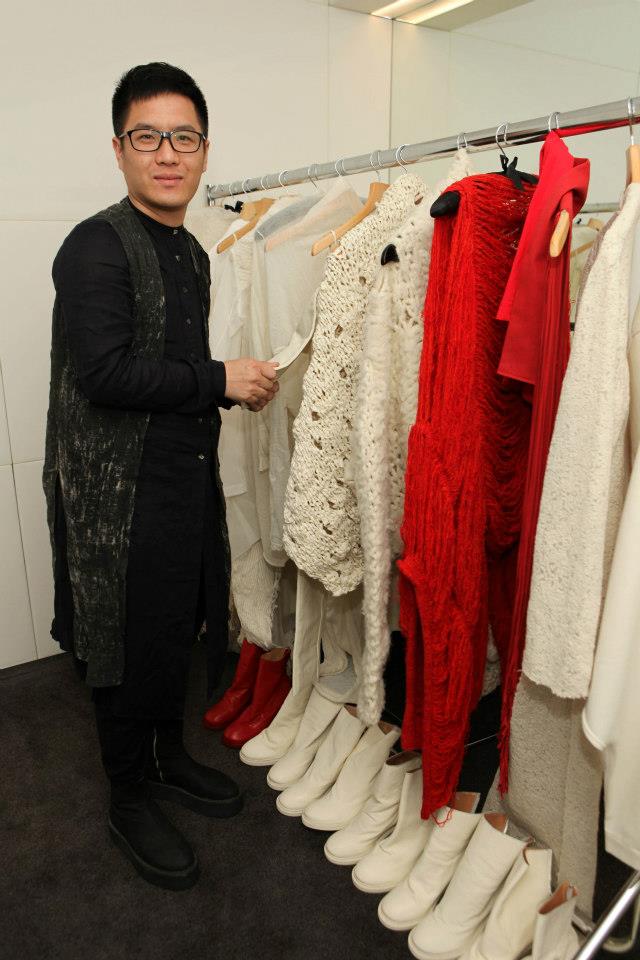 The Chinese finalist cites nature as his true inspiration, and has spoken eloquently about the properties of wool as a material, praising it’s natural breathability, warmth and versatility. He chose to let the fabric drape naturally for the most part, wanting to preserve the sense of the organic by cutting as little as possible. 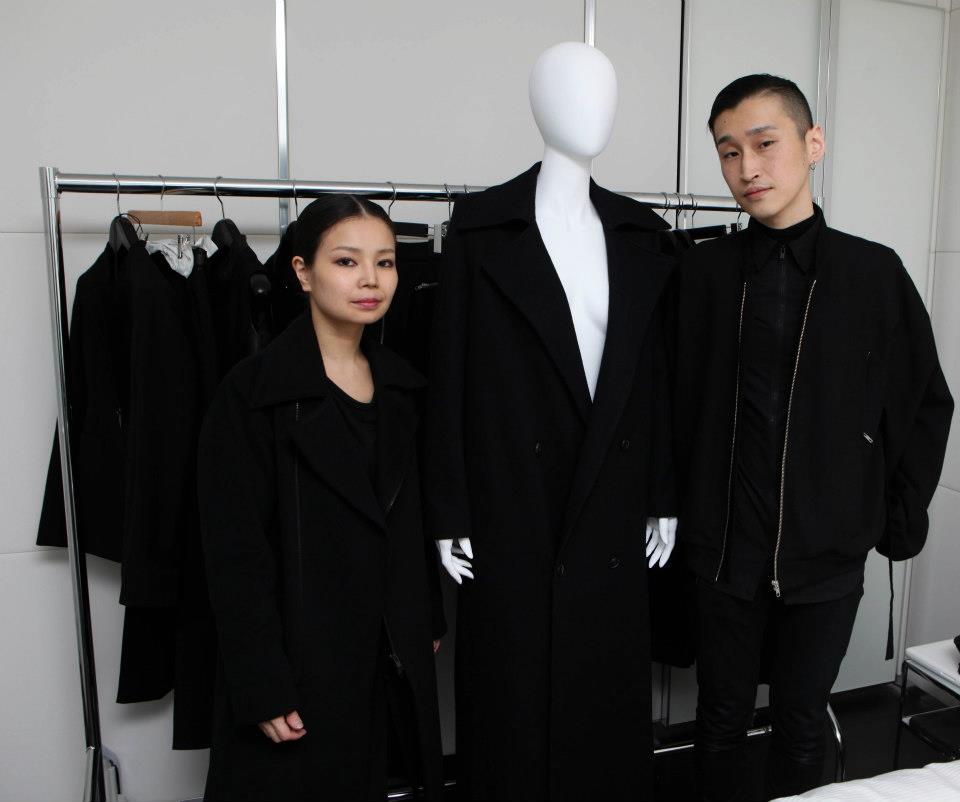 Well, we’ve explored the 2013 Woolmark Prize and had a look at each of the talented contestants. It looks like Autumn / Winter 2013 will be characterised by tailoring, intricate dye patterns and a warm colour palette centering on red, pink and cobalt. Craftsmanship is enjoying a renaissance and the orient is still popular – as seen here in the Samurai style topknots of the models, the origami folding used by Dion Lee (complimented by shibori style dye techniques) and the kimono – lite hint from DressedUndressed’s uncompromising androgyny. All in all a fantastic Woolmark Prize, and we can’t wait for the next one!
CC – Pictures from Woolmark Prize Facebook Page