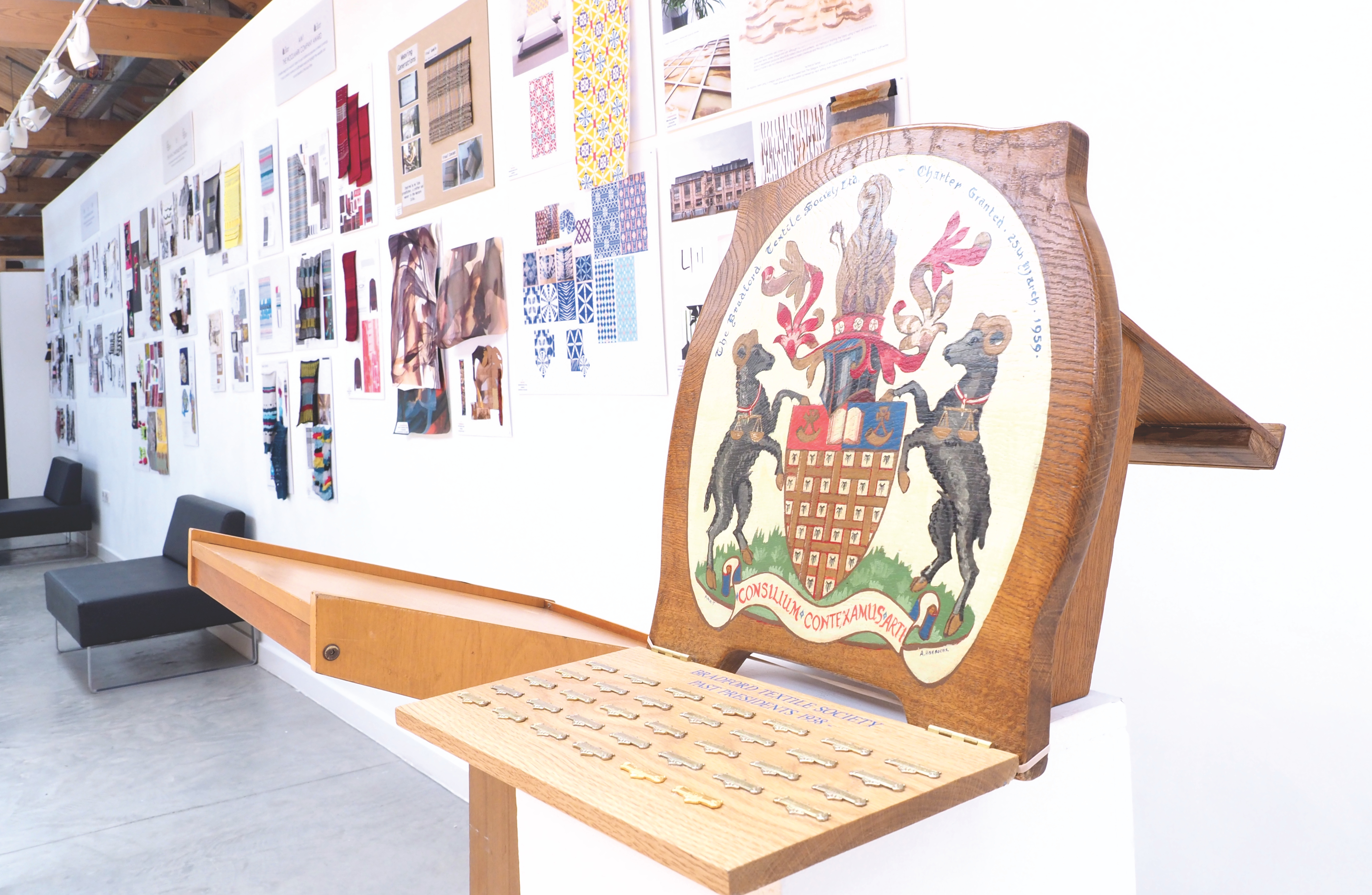 The 2017/18 award ceremony was held on Friday 11th May at The Dye House Gallery which is part of Bradford College.

The long, mill-like room with naturally daylight featured a wide variety of design submissions each using an array of techniques from weaving, knitting, print, dyeing, embellishments, felting and more.  With entries from students across the United Kingdom, there were over 20 awards presented to the winning students, some of the awards had been previously announced while some additional special awards, including The Campaign for Wool award were announced at the event. 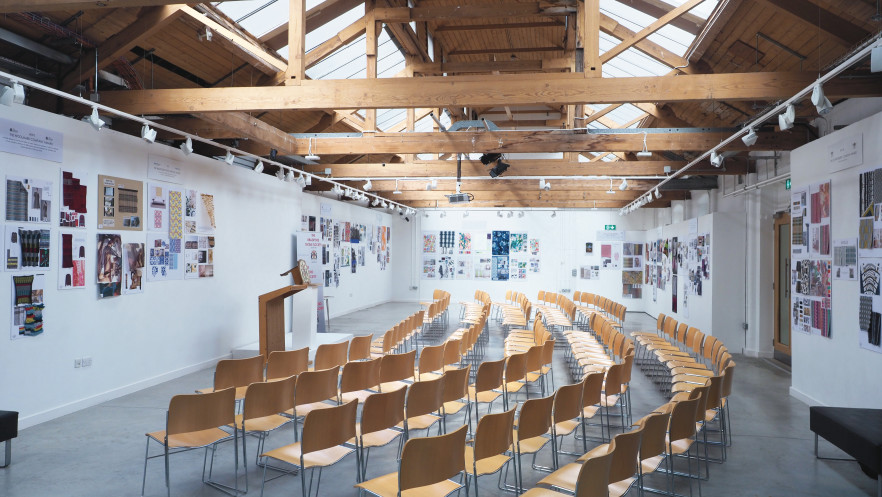 The Woolmark Company, British Wool and The Campaign for Wool all had an award category as well as some of the local wool mills, includingJoseph Clissold and Luxury Fabrics, another prestigious wool-focused award was The Company of Merchant of the Staple of England.

Stephen Trigg, Creative Director of UPW Ltd held an in-depth presentation on yarns and fibres before the award ceremony commenced, which motivated local MP Imran Hussain to give an impromptu speech on Bradford’s local industry heritage and association with cloth making, which is where his father worked when he first moved to the UK. 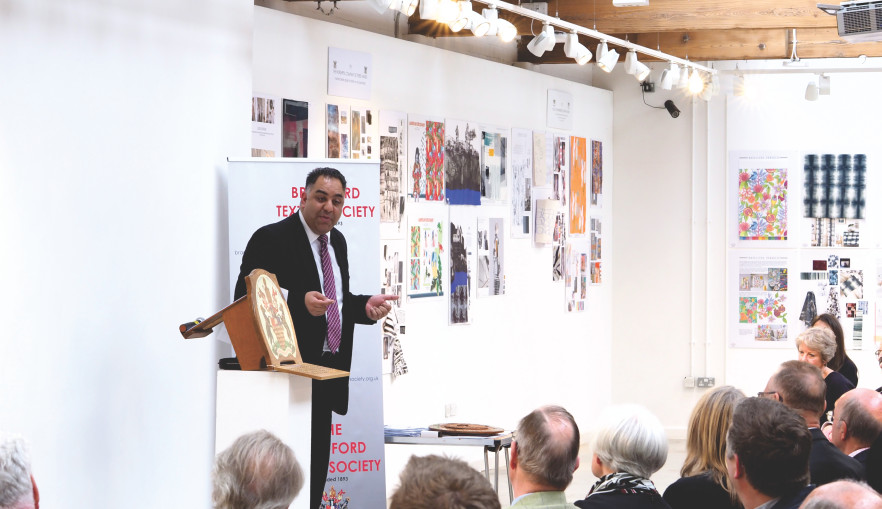 The Campaign for Wool Award was presented to Emily Lees, from Loughborough University who was also runner-up in the British Wool Award and received a Commendation for the Wool Special Award by The Company of Merchant of The Staple of England. 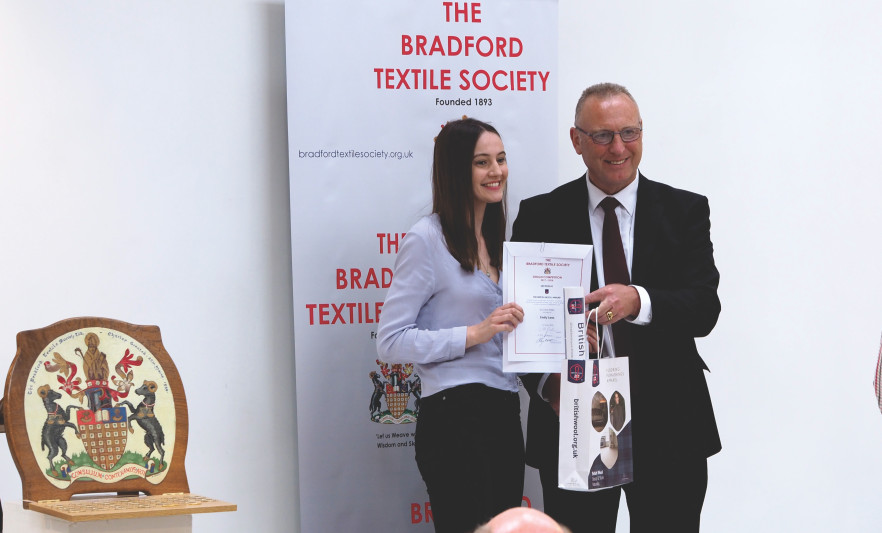 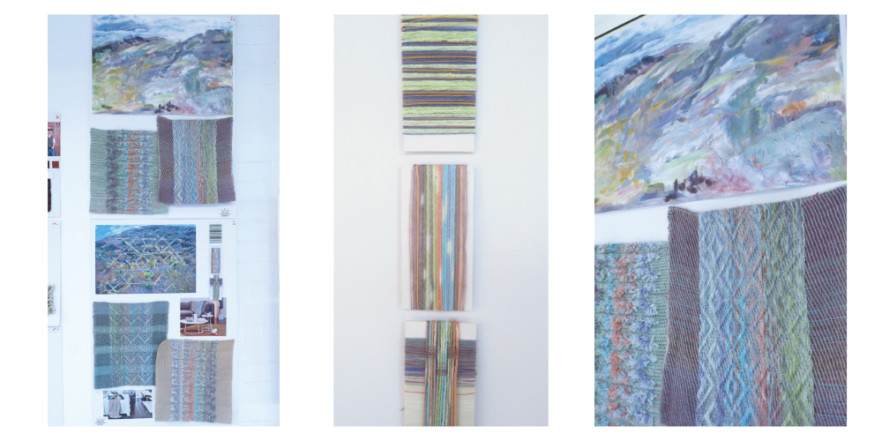 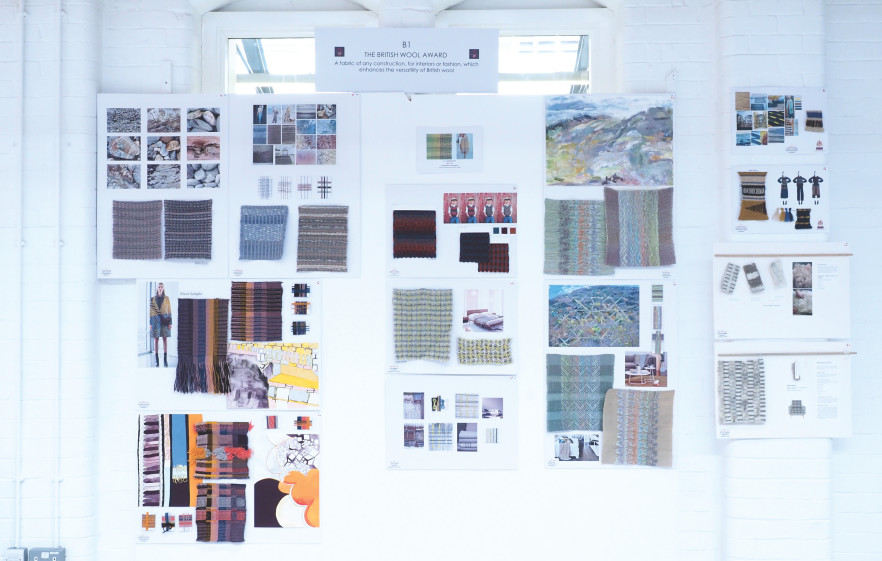 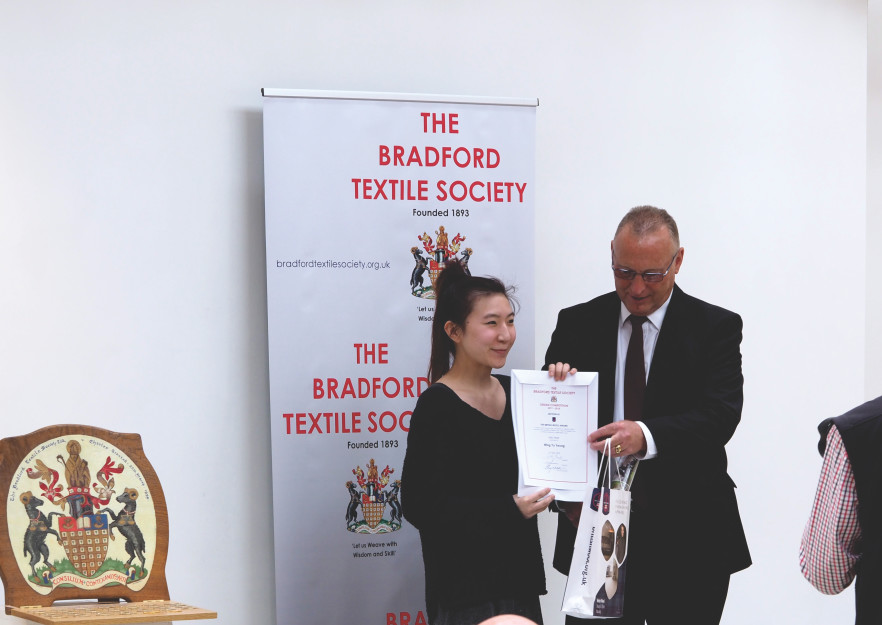 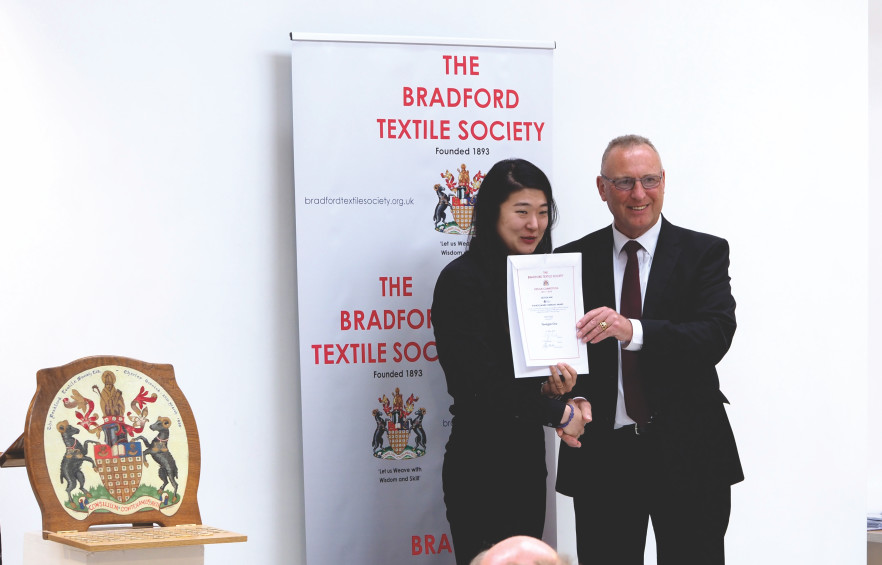 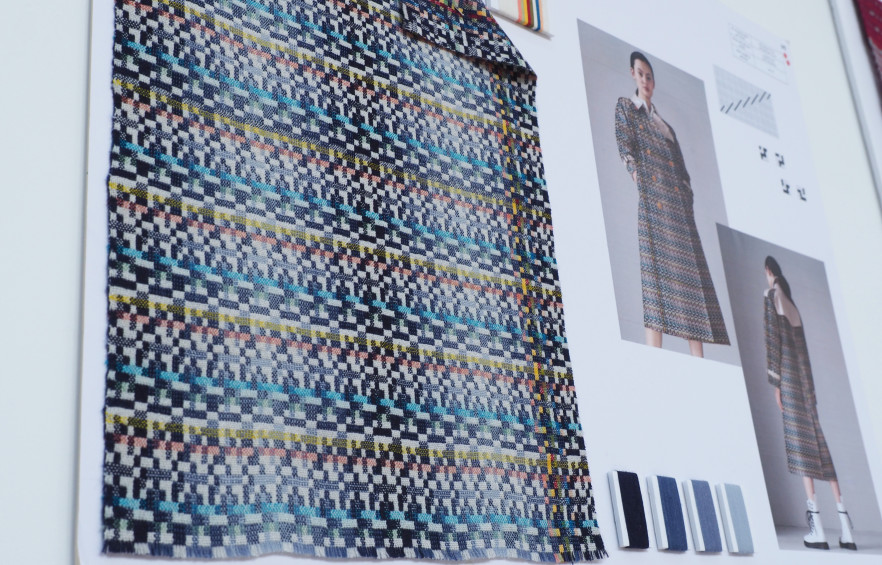