The Campaign for Wool launches in Canada 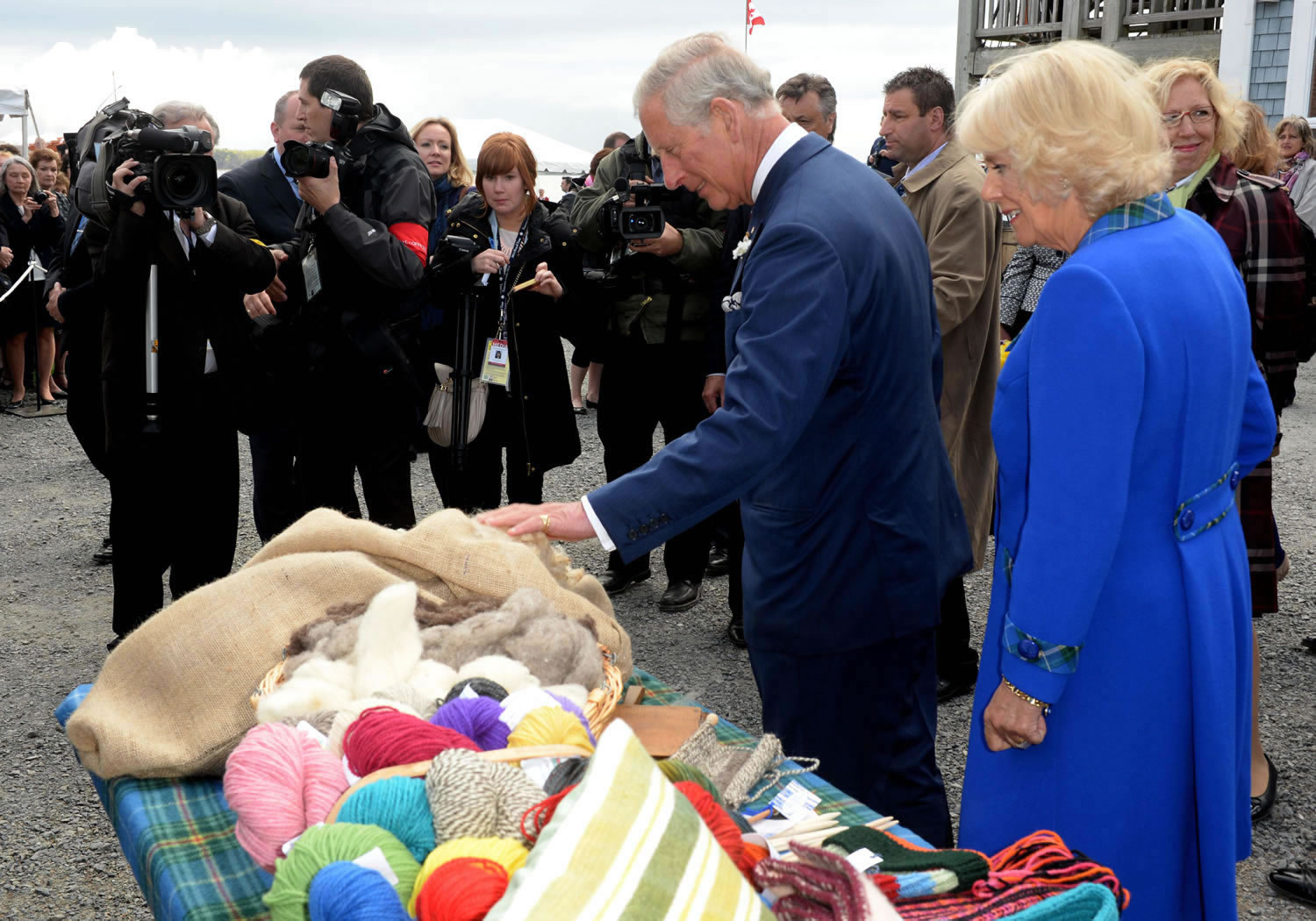 During the Royal Tour of Canada this May, His Royal Highness The Prince of Wales, launched The Campaign for Wool in Canada. The Campaign is the Prince’s global endeavour to raise awareness of the unique, natural and sustainable benefits of wool, and currently runs across the world in 12 different countries.

Eric Bjergso, General Manager for Canadian Cooperative Wool Growers (the Campaign’s Canadian delivery partner), shared his delight at the Campaign’s arrival in Canada: “Wool is a wonder material; a sustainable fabric that supports rural economies. We are grateful to The Prince for helping to share that story with Canadians”.

Wool Week, a festival celebrating all the wonders of wool will host Campaign activities and will debut this fall in Toronto in partnership with our founding retail partners. Specific timings will be announced shortly.

The Campaign brings together major fashion designers, woolgrowers, retailers, manufacturers, artisans and interior designers from around the globe to celebrate wool’s endless myriad of uses – from luxurious fashion to home insulation!

Since Campaign for Wool’s launch in 2010, wool’s popularity has soared on an international scale, helping to triple the price farmers receive for their wool.