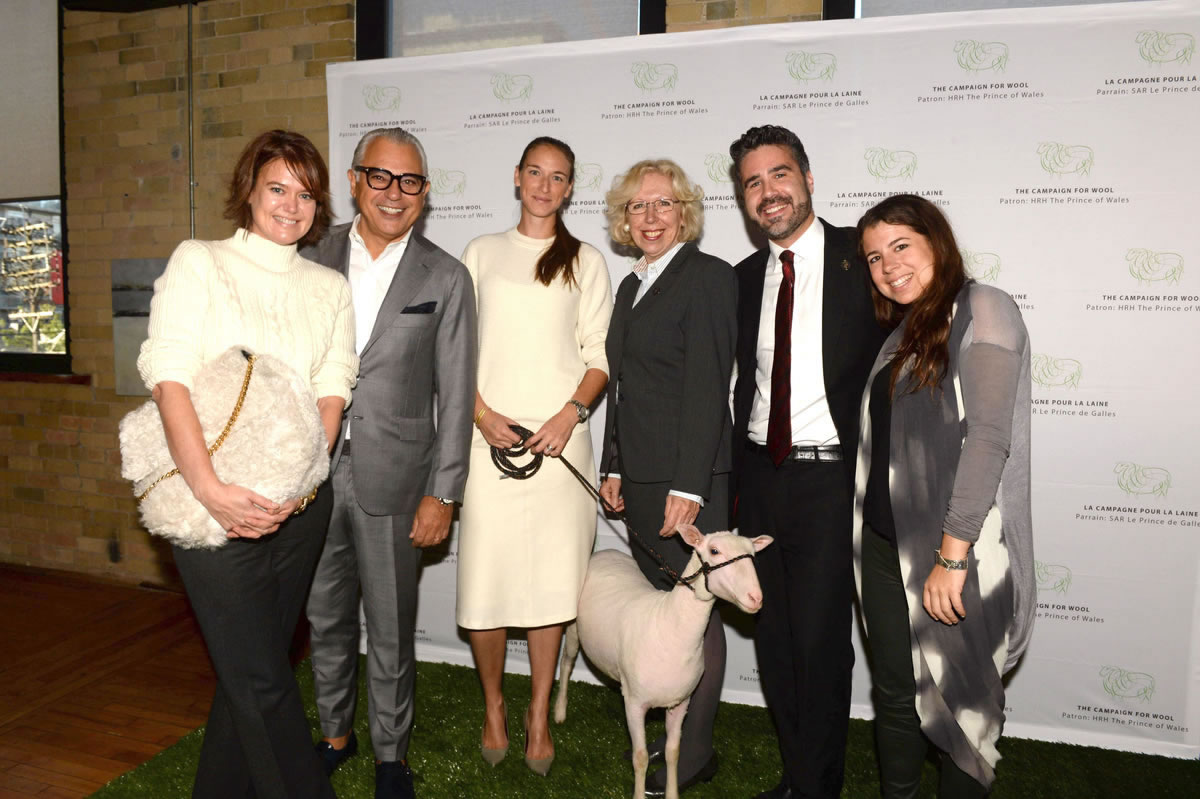 The Prince of Wales’s Campaign for Wool will introduce the first Canadian Wool Week from September 29 – October 5, in Toronto. The Campaign runs in 12 different countries including France, Australia, Japan the United States and, as of this year, Canada. Wool Week Toronto is excited to announce its partners for this year; founding Canadian retail designers Holt Renfrew, Joe Fresh and Pink Tartan.

On Tuesday, (23rd September 2014) Holt Renfrew sponsored a breakfast at The Spoke Club for media and invited guests to kick off all of the activities, it certaintly set the tone for a fantastic week ahead. 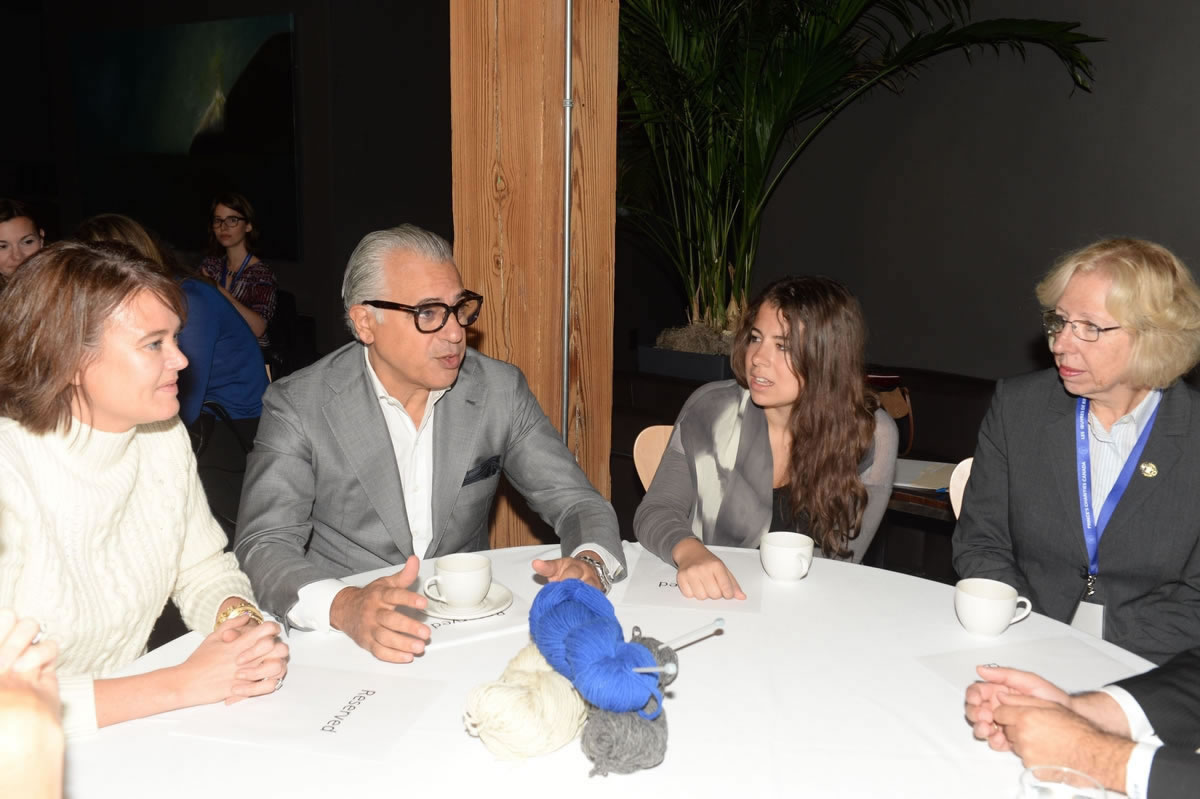 “The Prince of Wales kicked off The Campaign for Wool in Nova Scotia during May’s Royal Tour and we are thrilled to follow-up with the launch of the first Canadian Wool Week in Toronto,” says Matthew Rowe, Manager of Operations & Partnerships for Prince’s Charities Canada. “With His Royal Highness’ support, The Campaign has grown into a global success story which helps farmers by educating consumers from New York to Tokyo about the wonders of wool”.

With fashion an integral part of the campaign, Kim Newport-Mimran president and designer of the Canadian label Pink Tartan, will serve as Chairperson for Canadian Wool Week and will host the final reception at the design house’s flagship store in Yorkville. “Wool is such an incredibly versatile and important product.  From fashion to home décor, the design applications of wool are numerous.  Our industry needs to do whatever it can to support the farmers and weavers to ensure the sustainability of wool production. Wool Week is a terrific start.” 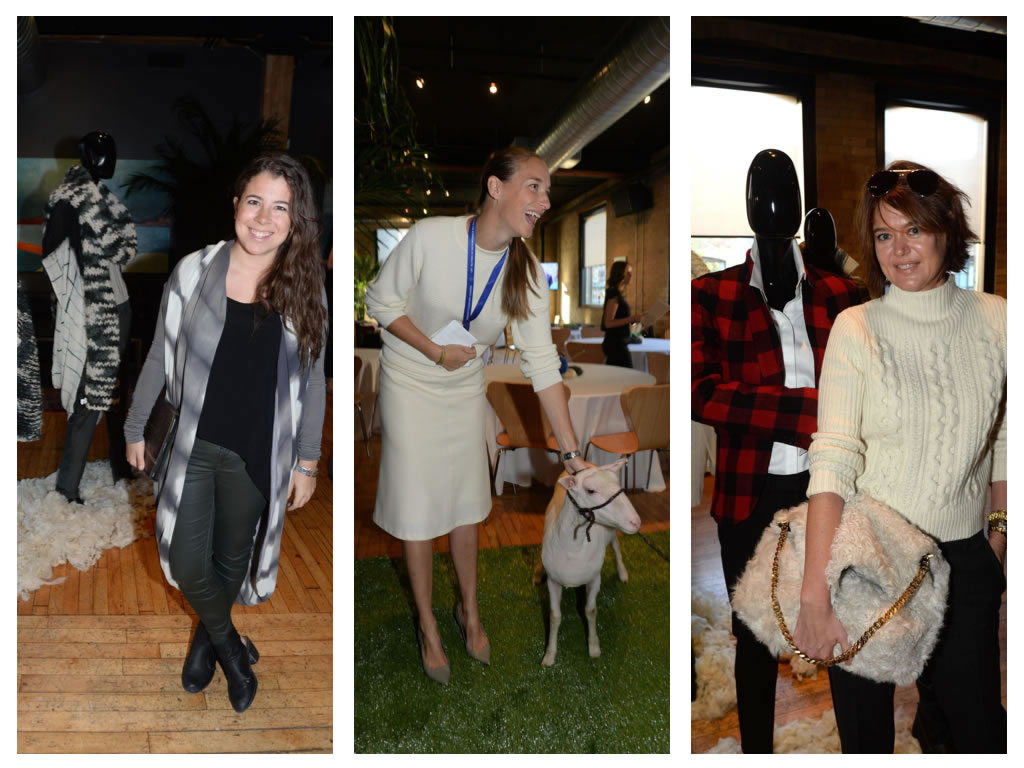 Campaign activities will celebrate wool in all its forms.  Joe Fresh in support of The Campaign for Wool will be hosting an interactive children’s event on the morning of October 1st at their Queen and Portland store. Other events during the week include:

Holt Renfrew stores in Vancouver, Calgary, Toronto-Yorkdale and Toronto-Bloor Street will be featuring Campaign for Wool vignettes in addition to having all wool items in-store fixed with special Campaign tags

We wish all of our Campaign for Wool advocates a huge success for your first Wool Week and can’t wait to share your highlights.