The Campaign for Wool takes to the stage in Milan 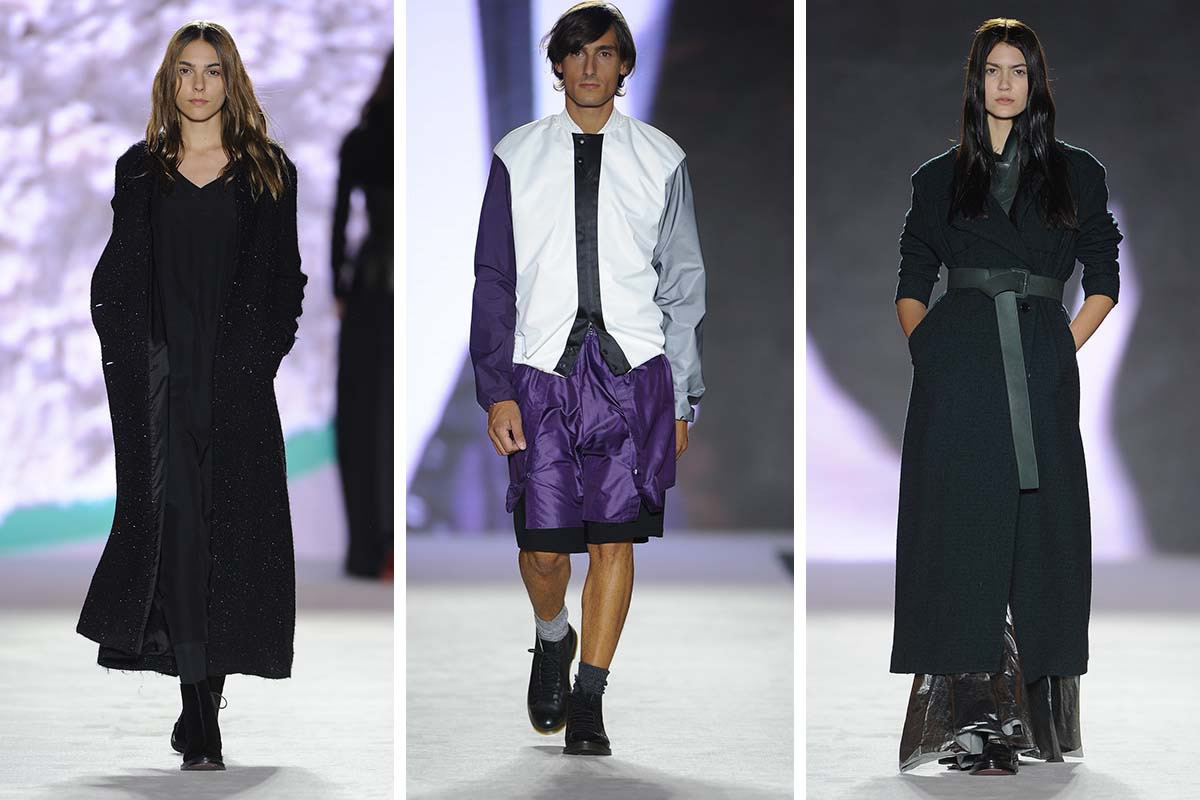 Last Night, September 10th, the Galleria Vittorio Emanuele II, Milan played host to the spectacle that is On STAGE, a fashion show organised by Milano Unica in collaboration with Woolmark, this year transformed into an all-wool catwalk open to the public to demonstrate the versatility and characteristics of wool.

The historical “Drawing room” of the Italian fashion capital featured seven young international talents, who showcased their talents through wool creations. Men’s noted fashion designer Andrea Pompilio was honoured as the special guest of the evening, and bestowed with the task of selecting six other young colleagues from around the world to tell their creative story through the medium of wool: J. JS. Lee (Korea), Isa Arfen (Italy), Ostwald Helgason (Germany/ Iceland) and Yang Lin (China) showed women’s looks for Fall Winter 2013-14, whilst From Britten (Australia) and Tillman Lauterbach (Germany) presented men’s looks, as well as pieces for Spring Summer 2014.

The Audience was treated to a video message from none other than His Royal Highness The Prince of Wales, the global patron of The Campaign for Wool, who introduced the fantastic event whilst educating spectators as to the wonders of wool. 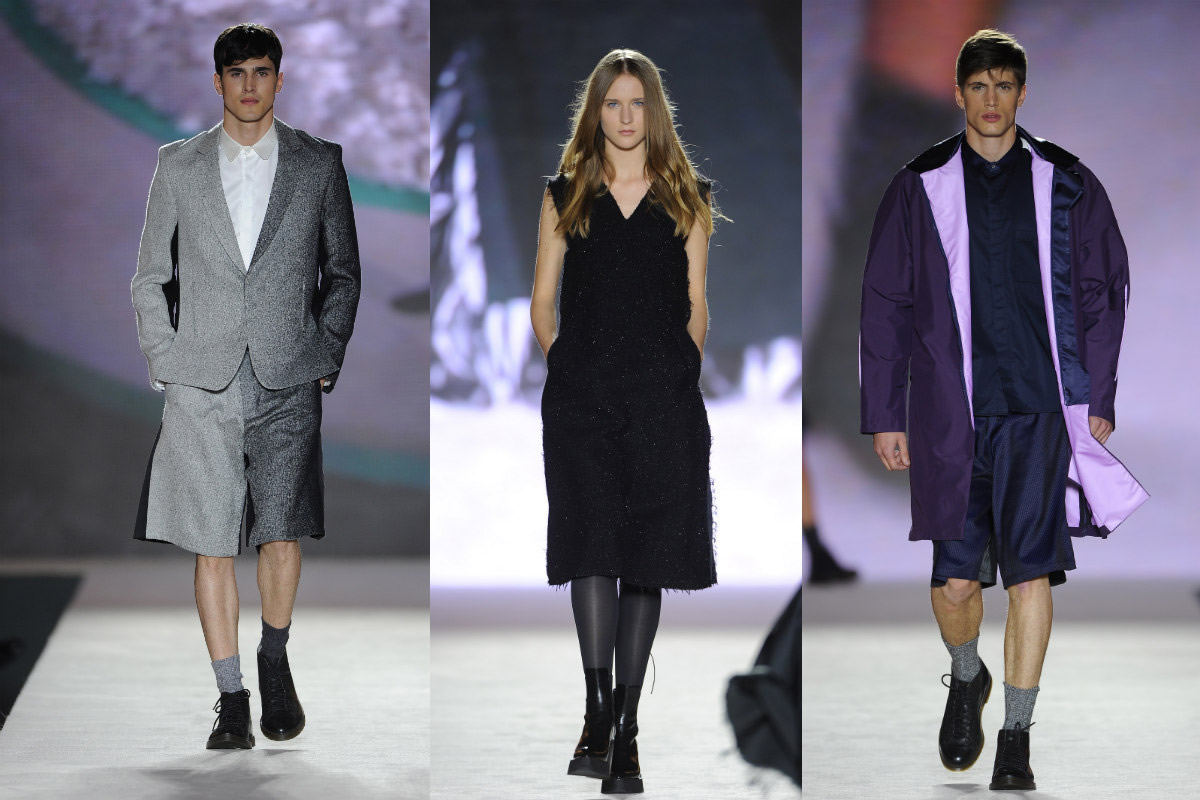 In a whirlwind of wool, the show was an incredible success, not only impressing audiences with the intricacy and beauty of designs, but also astounding even the sharpest of fashion eyes as to the potential of wool and what is achievable with the fibre.

The show initiated Wool Week in Italy and a calendar of events celebration the unique qualities of wool, from the 10th to 16th of September.