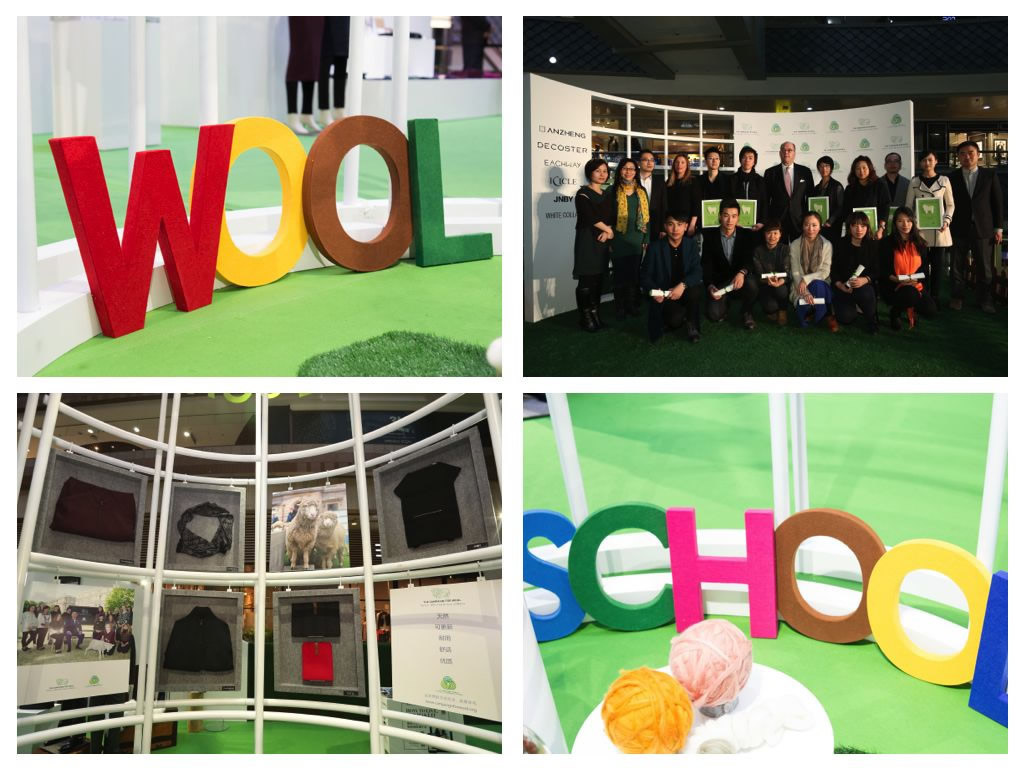 (Nov.22nd, 2013, Shanghai) In 2010, His Royal Highness The Prince of Wales initiated the Campaign for Wool, in an effort to promote the benefits of wool as a natural fibre across the world. As the theme of Campaign for Wool in China this year, “Wool School” was launched in April to introduce more students from design institutions to the many natural advantages and versatility of wool, and inspire them to create outstanding woolen designs with the guidance of designers from leading Chinese brands. After six months of studies and creativity, the designs of six student designers were displayed during Wool Week from 22nd to 24th November at Super Brand Mall in Shanghai. These works displayed the creativity of the emerging designers, the maturity of native brands and the infinite possibilities of wool. Zhang Qinghui, Vice President & General Secretary of China Fashion Association, Peter Ackroyd, Executive Director of the Campaign for Wool, and Wei Xiao-Ya, General Manager of The Woolmark Company China attended the opening ceremony of Wool Week together with a number of journalists from renowned fashion and trade media. 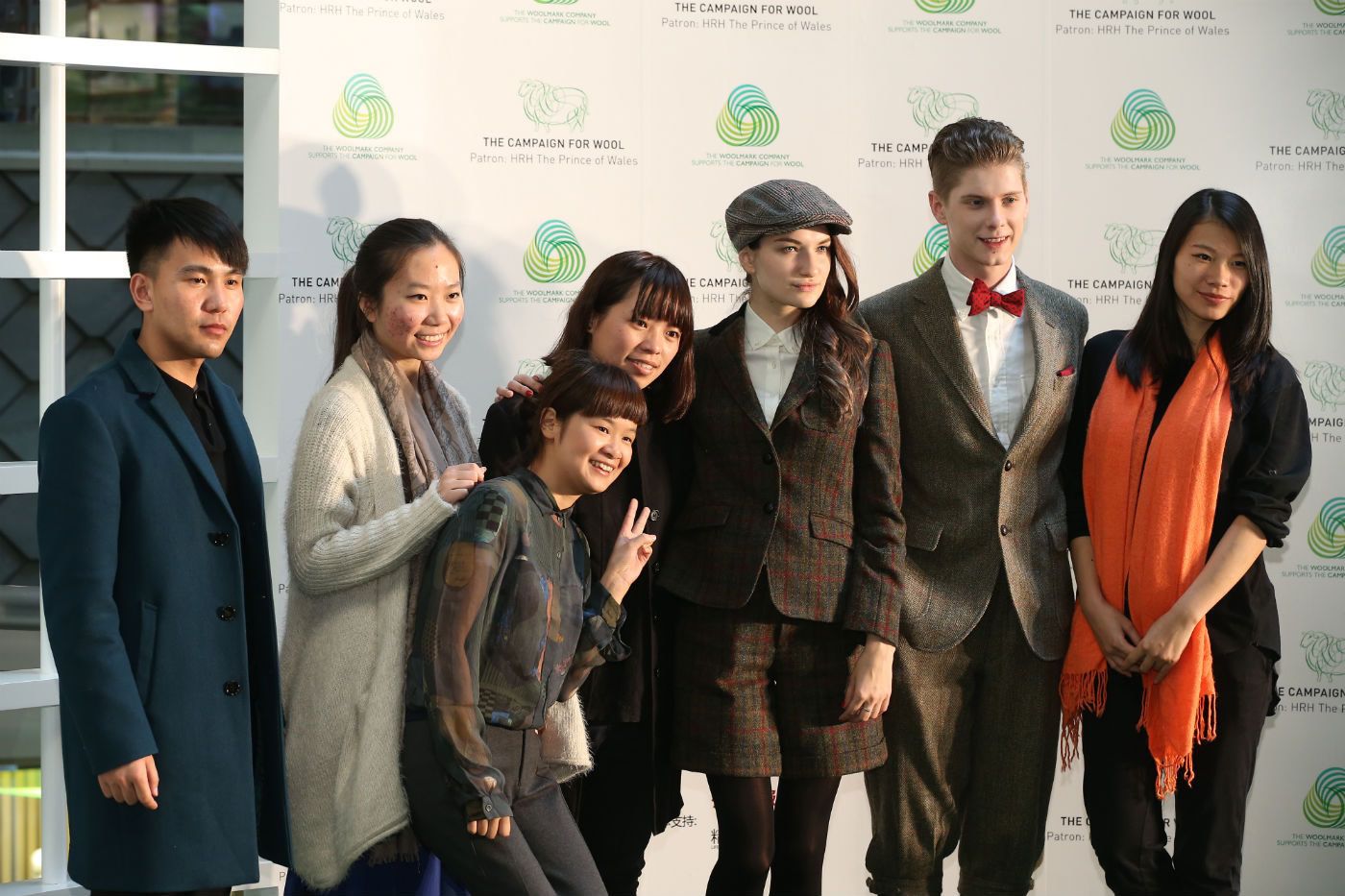 At the opening ceremony, a video about Wool School since its grand launch in April was played to the audience, documenting the cooperation between the students and brands, followed by models displaying their creative works from clothes and accessories to home furnishings. . Representatives of Anzheng, Decoster, Eachway, ICICLE, JNBY and White Collar, as well as the student designers they guided were granted with commemorative certificates for their enthusiastic involvement in Wool School, drawing a perfect ending for the memorable cooperation. 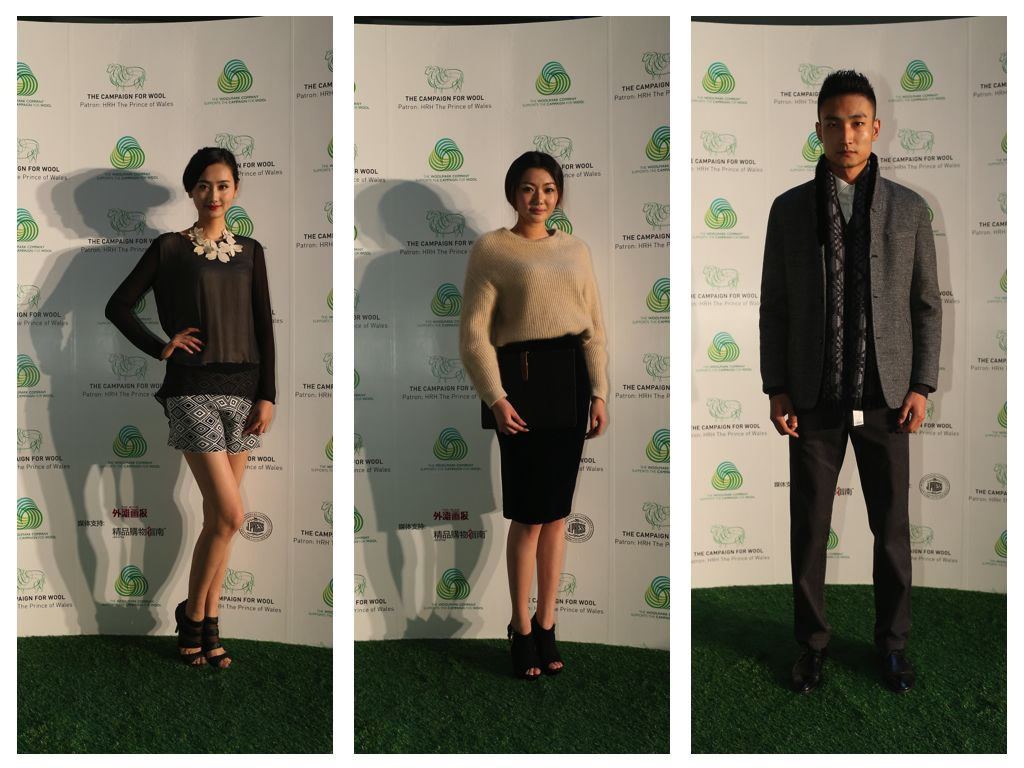 Here’s a review of the Wool School project highlighting the features of wool, e.g. soft, elastic and resilient.

On April 28th, at the closing night of China Graduate Fashion Week 2013, a Wool School launch event was co-held by The Woolmark Company in Beijing. In the fashionable but simple central hall, The Woolmark Company and nearly 200 guests, including leaders of China Fashion Association, emerging designers, media friends, and outstanding talents from design institutes, celebrated the success of China Graduate Fashion Week and witnessed the creative launch of Wool School.

At the media gathering held in July in Beijing and Shanghai, representatives of the involved brands and students detailed their initial design inspirations and ideas to media editors, which aroused great interest. The student designers then held several rounds of discussions with their supervisors until design sketches were finalized and subsequently produced into real wool items. 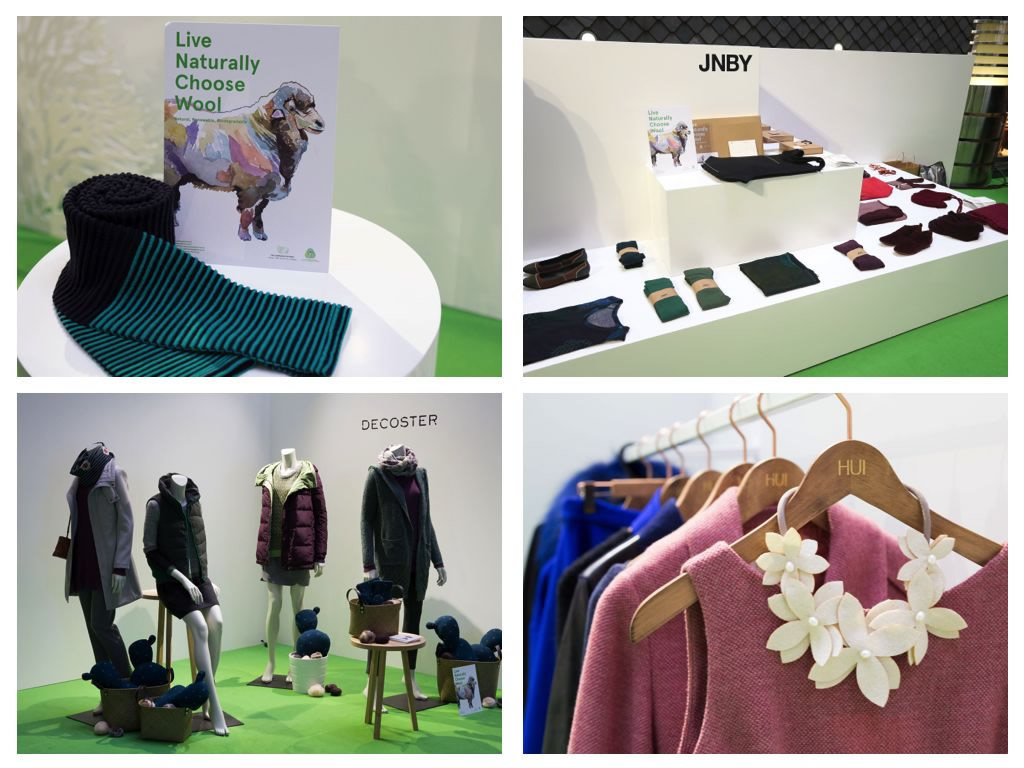 The creative woolen designs by the Wool School students with the aid of the brands were displayed in Super Brand Mall, Shanghai for three days. The students applied wool in various products, showing the remarkable versatility of wool. ANZHENG presents a sweater and scarf for men, and DECOSTER brings a creative cushion in the shape of a cactus, EACHWAY creates elegant wool necklaces, ICICLE brings the ipad case and file folder, while JNBY presents a multi-functional handbag, and WHITE COLLAR uses wool to produce a series of stylish suits. Displayed in exhibition areas with unique brand characteristics, these works intuitively awaken visitors to the inherent charm of wool. The exhibition also served as a perfect ending for this year’s Wool School themed activities of Campaign for Wool. 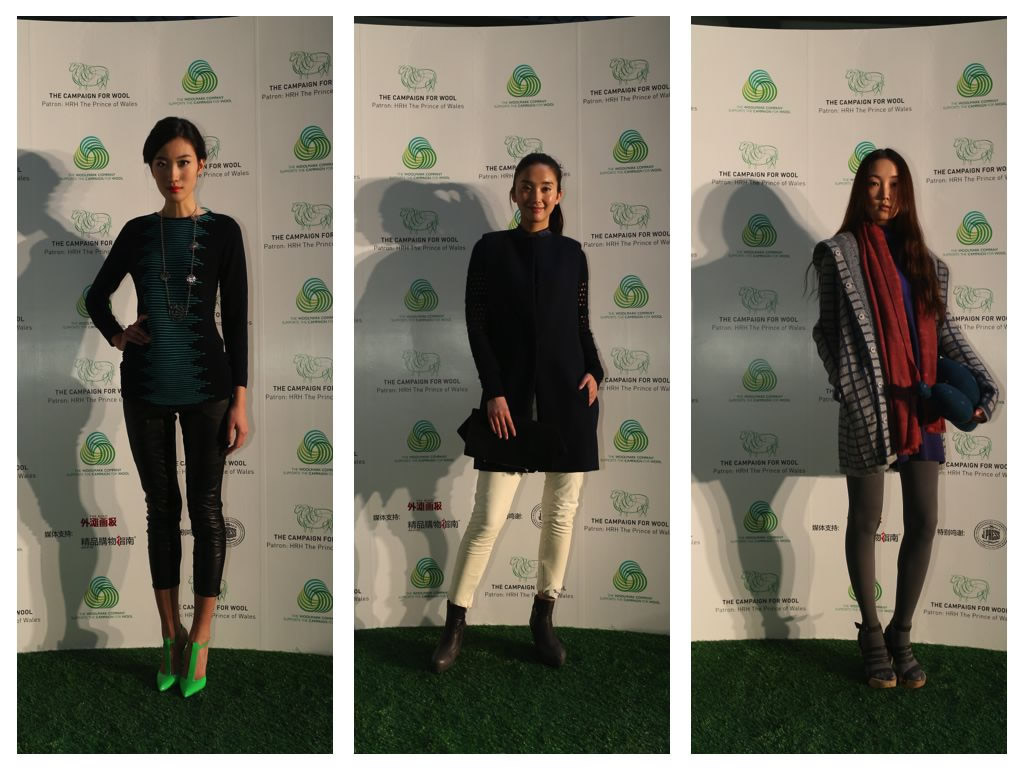 “We are pleased to see Chinese retailers getting behind the global Campaign for Wool,” explained Rob Langtry, Chief Strategy and Marketing Officer, The Woolmark Company. “Now in its fourth year, the message about the benefits of choosing wool over other fibres is reaching more people than ever.”

Wool School offered an opportunity for Chinese young designers and local brands to cooperate. These woolen works reflected the students’ understanding of wool and were of Chinese original design. This activity combined students’ creativity and brand cooperation. Campaign for Wool aims to raise awareness amongst consumers globally about the unique, natural and sustainable benefits offered by wool. A series of international Wool Week events have also been held recently in Italy, the UK, Germany, the Netherlands, Belgium, Spain, Japan and South Korea to communicate to consumers that wool as a natural, biodegradable and renewable fibre. The campaign is a five-year environmental initiative. We believe the natural, renewable and biodegradable characteristics of wool will bring many benefits to the fashion, interior design and building industries.