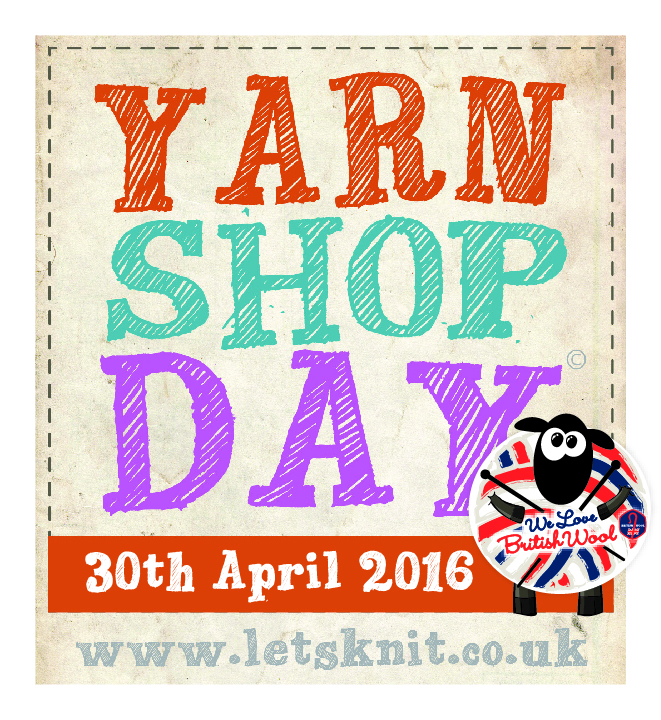 British Wool is backing a grassroots promotion in support of the independent craft and knitting yarn shops across the UK.  Partnering with event organiser’s the knitting magazine ‘Let’s Knit’ on ‘Yarn Shop Day’; it is also launching a competition to see the best British themed wool window on 30th April.

The British Wool Marketing Board is owned by the sheep farmers of the United Kingdom and wool from native British sheep breeds – of which there are more than 80 (pure, cross half and rare) – is used in a variety of different products.  While knitting yarns are a small proportion of the fibre’s usage, this sector has increased significantly in recent years and yarn manufacturers now offer an amazing choice to the craft and knitting enthusiast.

Natural colour, texture and heathery shades are part of the unique offer that British Wool enjoys and the increasing taste for home-grown and home made, which started with food, has spread and led to a consumer boom in interest in fibre origins and the UK sheep breed story.

British Wool are also encouraging the theme of Britishness on Yarn Shop Day with the introduction of ‘British Wool Baabaraa’ – a fun cartoon, counter-top sheep in red, white and blue, which will be part of this promotion.

“The flatpack sheep is easy to display on the counter and showcases the British Wool flag-flying wool story with humour!”  Tim Booth of British Wool said, adding that they hoped to see this extended to the shop front. 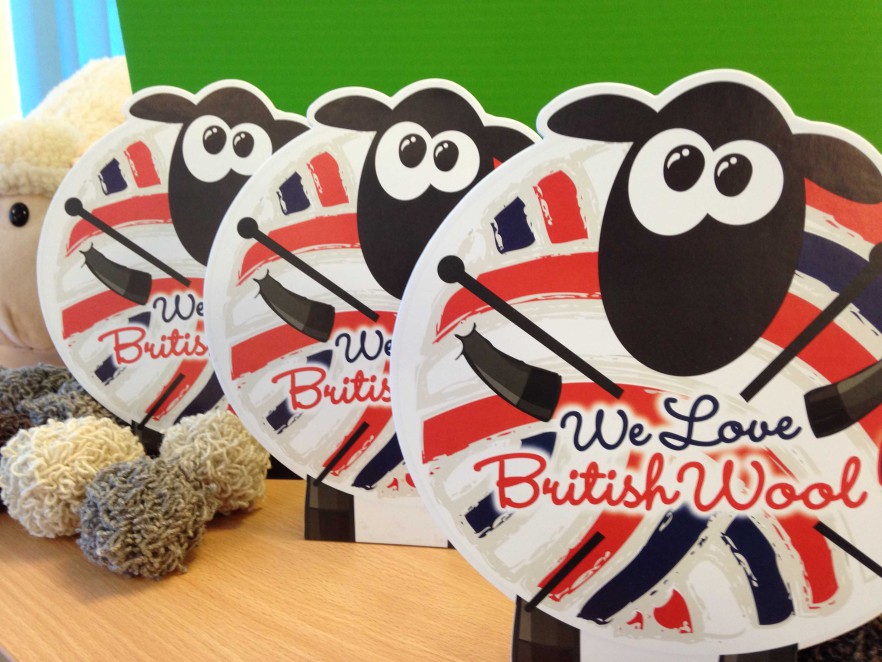 “We are looking for a really bold British themed woolly window this Yarn Shop Day, we encourage all participants to get involved and post their images on social media.  We have a goody bag for the winner and we will be inviting them to a farm to meet real British sheep and to see the art of wool grading first hand and have a truly wonderful day out on us!”

Yarn Shop Day is on 30th April 2016 – enquiries for the desktop ‘British Wool Baabaraa’ sheep – can be made to marketing@britishwool.org.uk

British Wool is a key funder and partner of The Campaign for Wool and supports the generic marketing of wool benefits to the textile industry and consumers.