To celebrate the final weekend of Wool Week and the RA’s major Australia exhibition, a flock of Australian/English Bowmont Merino sheep will make a special appearance in the RA’s Courtyard this weekend. An exclusive opportunity to photograph the flock together with their farmer, Lesley Prior and the Australian High Commissioner, Mike Rann, will take place at 10.30am, Saturday 19 October in the RA Courtyard.

Wool Week is The Campaign for Wool’s annual UK festival to highlight wool as a natural, renewable and biodegradable fibre. As Australia is the world’s largest producer of Merino wool, the Woolmark Company and The Campaign for Wool are proud supporters of the RA’s Australia exhibition, the most significant survey of Australian art ever mounted in the UK.

The sheep will remain in the RA Courtyard until Sunday evening, 20 October. Australia runs at the Royal Academy of Arts until 8 December 2013.

Commissioner, Mike Rann, will take place on Saturday 19 October, 10.30am. 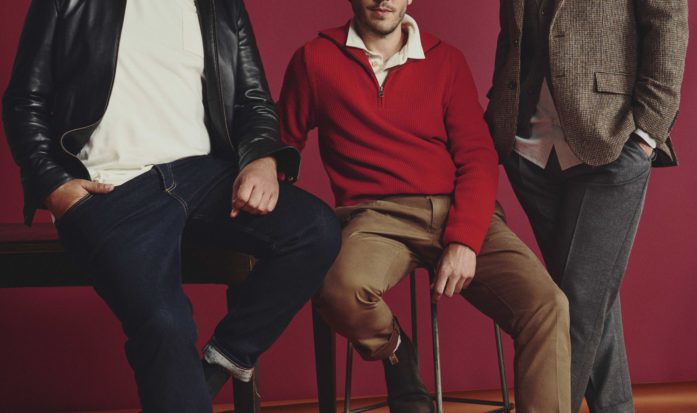 HIGHGROVE AND THE PRINCE’S FOUNDATION PRINCE OF WALES HERITAGE SCARF 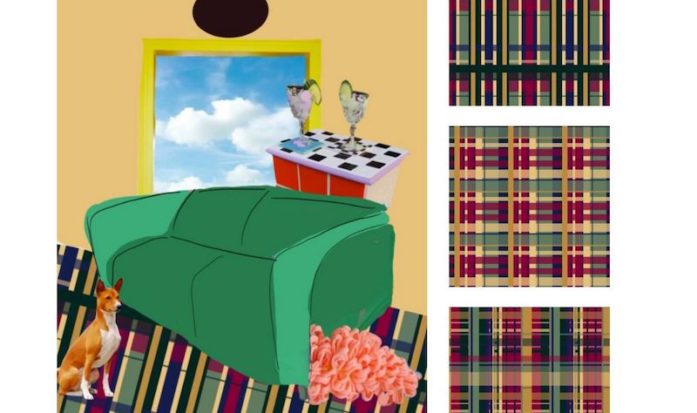 Alternative Flooring ran a competition for this year’s Wool Month with Glasgow School of Art. The brief was to rethink traditional tartan and make it relevant for today and exciting for domestic flooring at home. The exciting project celebrates British